By: Justin Luke/Shareably  Earlier today, the “Facebook Killer,” Steve Stephens killed himself in his car after police found him and gave chase in Erie, Pennsylvania.

Stephens gained notoriety and infamy this week when he uploaded a video of him killing an innocent old man to Facebook. He was then hastily dubbed “The Facebook Killer” by many, and a state-wide manhunt began.

Information is still emerging as the day continues. We now have another bit of detail: Stephens was undone by his hunger and some brave and smart McDonald’s employees.

Stephens pulled up to a McDonald’s drive-thru in Erie, PA to order a 20-piece nugget and a large order of french fries. The employees of the restaurant recognized Stephens from his Facebook video and hatched an ingenious plan: they pretended that it would take a bit longer for his fries to finish.

While they feigned the order delay, a call was made to the cops that Stephens was at the restaurant.

According to the manager, after some time had passed, Stephens grabbed his nuggets and sped away from the restaurant without his french fries.

Stephens found himself in a high-speed police car pursuit shortly after his lunch stop. He then killed himself in his car, rather than facing the justice that awaited him.

No matter how you feel about the way this ended, at least it is finally over and people can breathe a sigh of relief.

Bruce Lee And Conor McGregor Both Said ”There Is No Opponent”- What Did They Mean? 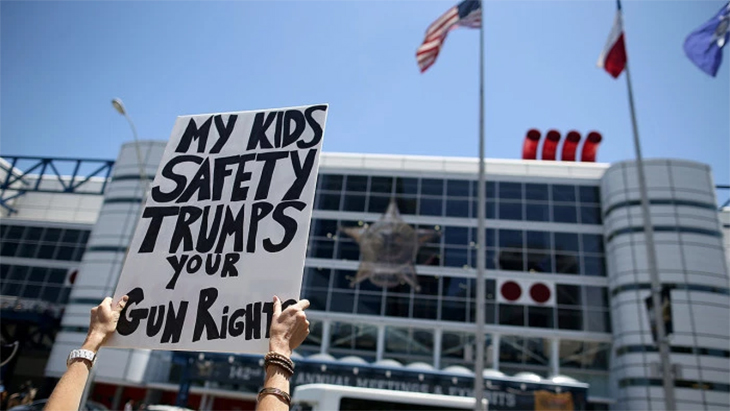 Guns Are Now The Third Leading Cause Of Death For U.S. Children