By: Kristy Hamilton/IFL Science  You may have heard about the celestial spectacle on August 21 – you know, the one where skywatchers from coast to coast in the US gaze up as the dark disk of the Moon drifts between the Earth and the Sun.

Framed by the pearlescent glow of the corona, a sudden darkness will descend upon the day. And yet, while we know a lot about solar eclipses themselves, we know little about how animals react to the abrupt darkness and temperature drop.

How exactly do the cows, crickets, and cats of the world react? Anecdotal accounts tell of cows returning to the barn, crickets chirping as if night has fallen, and squirrels retreating to their dens.

But these could just be stories. “If you really want to study behavior in a comprehensive way, you have to spend a lot of time in the field observing and have rigorous protocols in place,” said ecologist Rebecca Johnson at the California Academy of Sciences to National Geographic.

To add more data to the mix, Johnson asks that people participate in Life Responds – a project that has eclipse enthusiasts download a smartphone app called iNaturalist to make observations about an animal’s behavior before, during, and after the solar eclipse this month.

Specifically, they recommend that you scout the area for animals and plants. Once you’ve found your organism of choice, make three separate observations using the iNaturalist app. The first observation should be 30 minutes before totality, the second during the five minutes of totality, and the third 30 minutes after totality. Of course, if you want to be more thorough than that, you can keep more detailed notes.

NASA has also released a map of zoo locations across the country that are within the path of totality and are hosting events.

“During a total solar eclipse, humans are not the only ones to react to one of nature’s most spectacular event,” NASA writes on the site. “When the darkness of totality occurs, some animals may begin their night-time routines among other reactions.”

One such place includes Nashville Zoo, who wrote on their blog: “We are zoology professionals and enthusiasts, and we are very curious to see how our animal collection will react to a false dusk, night, and dawn taking place over the course of a few hours in the middle of the day. So on August 21, we will be watching our animals, and we invite you to come to the zoo and do the same.”

While they are not certain what will happen, they have decided to look out for the anecdotal behaviors and see if they stand the test of totality. Such behaviors include animals nesting, cessation of foraging, and cicadas making noise. Behaviors that may be possible to observe from one’s backyard include bats flying around, orb weaving spiders dismantling their webs, and fireflies signaling.

While we may not know how the animals will react, this month’s eclipse provides a prime opportunity for citizen scientists to help Johnson and her team gather data and find out. 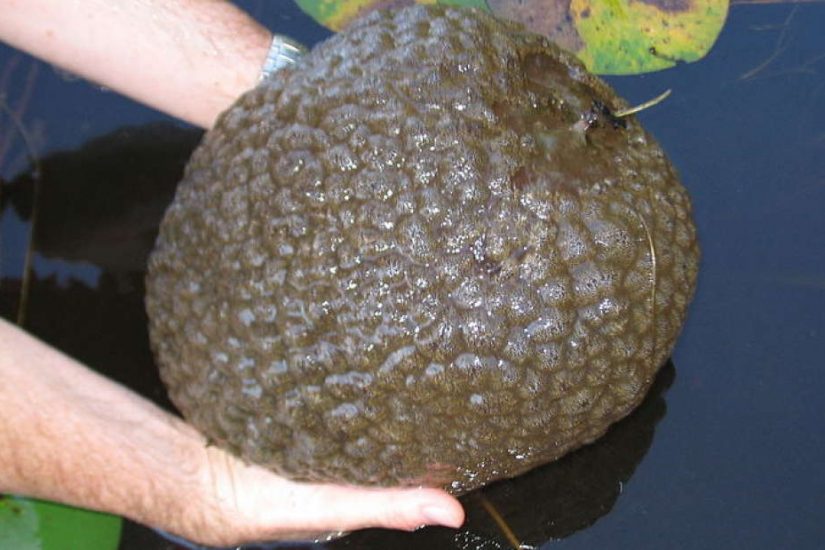 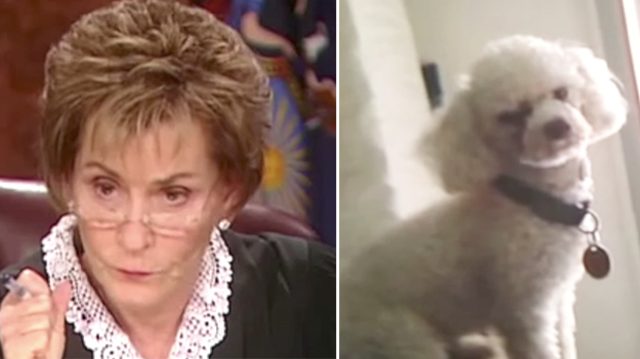 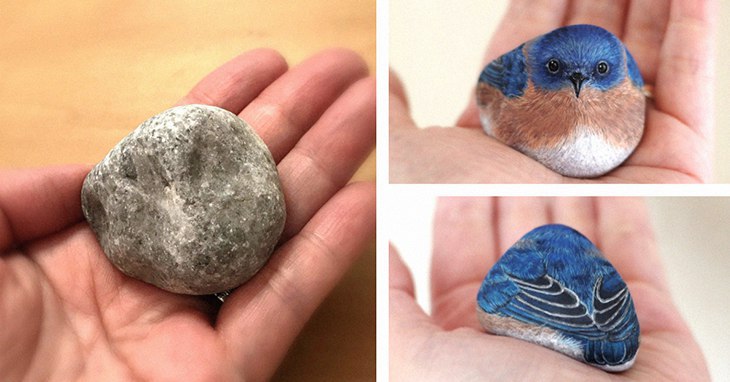