By: Justin Gardner/The Free Thought Project  Since at least 2015, one Georgia lawmaker has bravely defied the law to bring medical cannabis into his state, to help children suffering from debilitating conditions such as chronic seizures. Rep. Allen Peake’s campaign of civil disobedience has evolved into an extensive distribution network, and along the way, he has attracted the support of many lawmakers – even some who were formerly opposed to medical cannabis.

Peake is a self-described conservative Christian who says moral principles guide him in this endeavor. Seeing children confined to a hospital bed, after all the ‘legal’ prescription medications have failed them, is a compelling reason to challenge unjust prohibition and bring these patients medicine that works.

“We’re going to do whatever it takes to be able to help get a product to these families, these citizens who have debilitating illnesses,” Peake said in an interview with the Associated Press.

Every month a cardboard box with cannabis derivatives arrives from Colorado to his office, whereupon it is distributed to hundreds of sick people around the state. Thanks to a 2015 bill championed by Peake, Georgia now allows patients with certain conditions to possess low-THC medical cannabis. But the law is still restrictive in that people cannot cultivate, import, or purchase it.

Enter Rep. Allen Peake. He gives the medical cannabis to patients for free, which is permissible under Georgia law. He can’t legally pay for it, either, so Peake makes a $100,000 donation to a Colorado medical cannabis research foundation every time he receives a delivery. He has a medical cannabis card which allows him to possess the product.

“Quite frankly, I don’t know how the product gets here,” Peake said in the interview. This deliberate ignorance is necessary because transporting cannabis across state lines is a federal felony. He will never recover the donation money, but helping people is more than enough payment for him.

Shannon Cloud, whose daughter has Dravet syndrome and has benefited from medical cannabis, now helps distribute the product from Peake’s office to Atlanta. She sums up the absurdity of the situation.

“It shouldn’t be this way,” said Cloud. “You shouldn’t be meeting at a gas station or a Target parking lot to get medicine to somebody. You should be going to the place where it is produced and tested to get it dispensed to you in a regulated manner, but this is what we’re forced to do.”

We first reported on the noble actions of Rep. Allen Peake in January 2016. Before Georgia began allowing very limited medical cannabis use, Peake was helping families move to Colorado so they could legally treat their suffering children. He visits them on a regular basis, witnessing in person how this miracle plant can transform lives for the better.

“Listen, I made a commitment to these families when I got involved, that I was willing to do whatever it took to make sure they had access to a product from a reputable manufacturer. I’ve made good on that promise. If it involved civil disobedience, it’s been absolutely worth it,” said Peake.

The joy of knowing that sick children are being healed compels this lawmaker to build upon his efforts.

“I got a text this morning from the mother of a young child who I delivered product to,” said Peake. “And the heartfelt thanks from this mother, the difference in this child – the increase in cognitive ability, the reduction in seizures, has been worth every bit of risk that I’ve taken.”

While he shepherds medical cannabis to needy patients in Georgia, Rep. Peake is attempting to further dismantle unjust prohibition. A new bill to expand the list of qualifying conditions for medical cannabis is awaiting the governor’s signature, and one day Peake hopes to see the cultivation, production, and sale of cannabis oil legalized in his state.

The war on drugs is a war on people, as the prohibition of life-saving medical cannabis clearly shows. With persistence and civil disobedience, change can come even to the most staunch prohibitionist states such as Georgia. 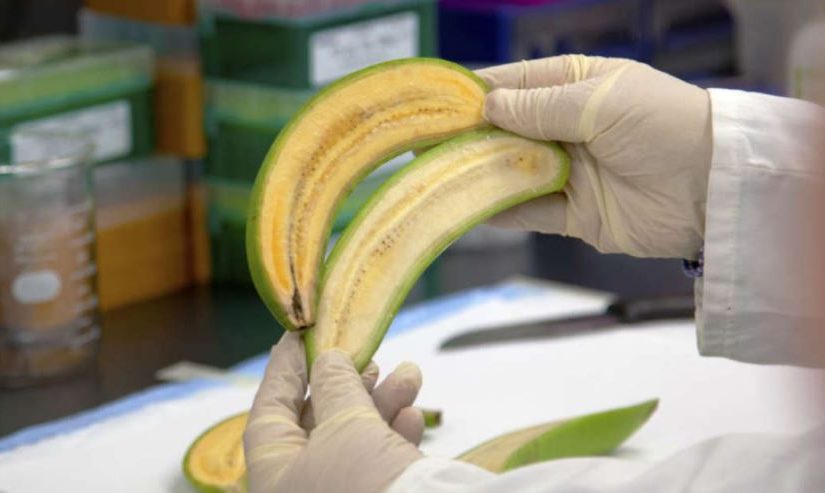 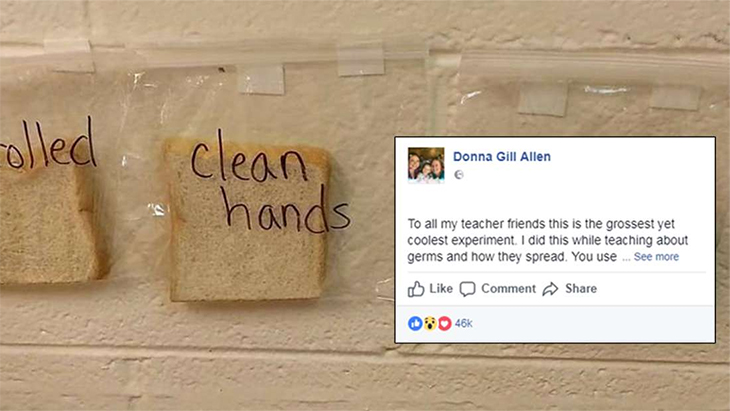 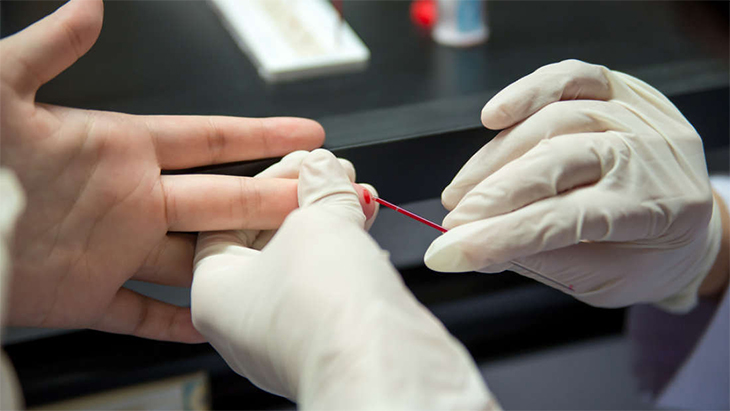