By: Educate Inspire Change  When thinking about hair, we often rush to make connections with beauty salons, hair products, hair styles and everything connected to that, but few of us have actually asked why ancient Cultures like Native American Indians keep their hair long.

As noted by C. Young on Scott, human Hair is can best be described as an extension of the human nervous system; it can be accurately resumed as being a system of exteriorized nerves, a type of highly developed human ‘feelers’ or ‘antennae’ that are capable of transmitting enormous amounts of important data to the brain stem, the limbic system, and the neocortex.”

The fact is that innumerable ancient cultures on Earth maintain the belief that long hair signifies a unique and special weight. And despite the fact that thousands of miles isolated some of these cultures, countless similarities are present among them.

Curiously, many of these ancient cultures agreed on the fact how the hair was an extension of the soul, and evidence of that are countless traditions that many Native American Indians have guarded until this day sacredly.

One of the many examples can be found in we take a look at the Navajo, who only cut their children’s hair on the first birthday and avoided cutting again afterward.

For most of us, hair is just another stylistic concern; it makes us look cool, sometimes younger sometimes older, depending on the length, color, and shape.

But, most Native Americans had a totally different meaning when it comes down to hair. For them, hair was by no means a stylistic concern; it was something that went beyond the comprehension of many of us even today.

In many of these ancient cultures, hair symbolized not only an extension of the soul, but it symbolized physical strength and virility.

There are those who would agree that by cutting your hair, a person would lose a small part of that unique relationship with oneself.

For numerous ancient Native American cultures, braided hair meant union with the infinite, and permitting the hair to flow freely meant the free course of life.

But if we take a closer peek at American history, Native Americans and especially the war that took place in Vietnam we’ll come across fascinating details that you’ve probably never imagined.

During the War in Vietnam, the American military searching for scouts and trackers. They were seeking talented, young men that could steer their way in stealth across the enemy terrain without ever being noticed. Their quest was extremely important which is why the Special Forces in the war department assigned undercover specialists to comb American Indian Reservations for such candidates, and where they found countless brave young men who were “born” for the task.

After they had been recruited, they carefully recorded their skills and talent’s and rapidly found that their new Native American recruits were more than adequate for the task.

After the young Native Americans were recruited/, and after going through countless rituals of joining the army, the skills and talents which were present, and specific to them seemed to vanish.

Confused, the army started exploring for answers and returned to some of the Native American elders who responded when their young men received the mandatory haircut after joining the military, they could no longer “sense” the way they did before.

After more recruits were selected from different Native American tribes, they performed tests in order to see what was going on, and if “the length of hair” had anything to do with their capabilities.

After recruits were gathered, the military decided to let some of them keep their long hair and submitted them to different tests to study the phenomenon.

Maybe, after all, there is a reason as to why this tradition is still alive in the 21st century, and maybe there is some truth when the ancient say how our hair is an extension of the soul, an extension that helps us sense what we could not with shorter hair.

Check out this video which maybe will explain what I was trying to transmit in this article more eloquently.

Young Whale Dies After Wasting Away At Controversial Marine Park 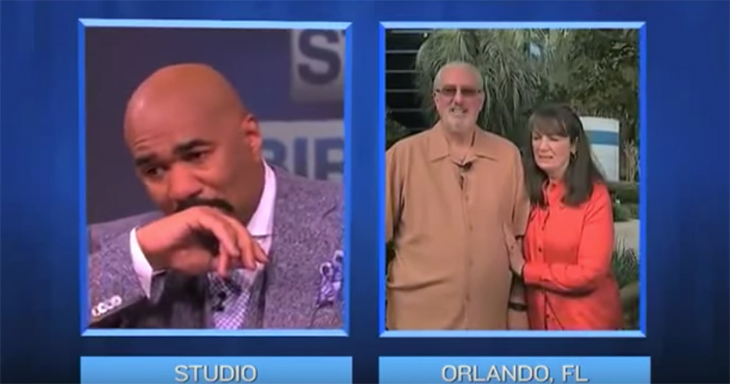 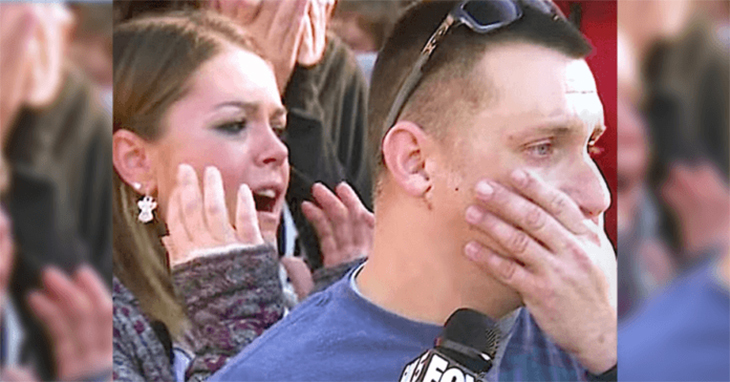 Couple Adopt Dying Neighbor’s 3 Kids But When They Get Home, Their Old House Has Gone