By: Mark Pygas/Distractify In this day and age, many people seem to have forgotten just how bad things were before vaccinations. So much so that some parents now refuse to have their children vaccinated because of the false belief that vaccines cause autism.

According to the World Health Organization, the measles vaccine is believed to have saved 17.1 million lives since 2000. But progress in defeating the disease has slowed in recent years, with several outbreaks in the United States caused by unvaccinated children.

And the United States isn’t alone, Germany has also seen measles cases rising. And after a mother of three died of the disease earlier this week, the German government is introducing a plan to fine parents up to €2,500 ($2,806) if they refuse to get their children vaccinated.

Health Minister Hermann Gröhe told Bild that the move was necessary to prevent a measles epidemic. “Continuing deaths from measles cannot leave anyone indifferent,” he said.

The government will require kindergartens to report on any parents who fail to show a doctor’s note proving vaccination or exemption from vaccination due to medical reasons. If parents don’t get their kids vaccinated after a warning, the child will be expelled from the daycare center and the parents will be fined.

The Robert Koch Institute reported that by mid-April this year Germany had 410 measles cases, which they found worrying considering that there were only 325 cases in the entirety of 2016.

Italy has also recorded nearly three times more measles cases so far this year than for all of 2016. And last week, the Italian government ruled that parents must vaccinate their children against 12 common illnesses before they can enroll them at state-run schools. They attacked “anti-scientific” theories which have led to vaccination rates falling. 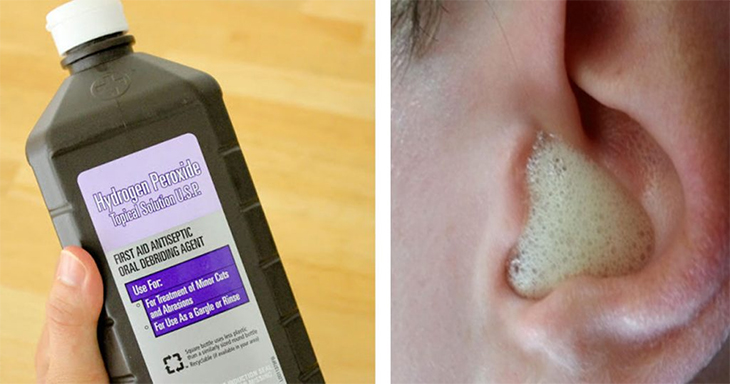 Mom Always Keeps Hydrogen Peroxide In The House. Here Are 20 Benefits You Didn’t Know Of 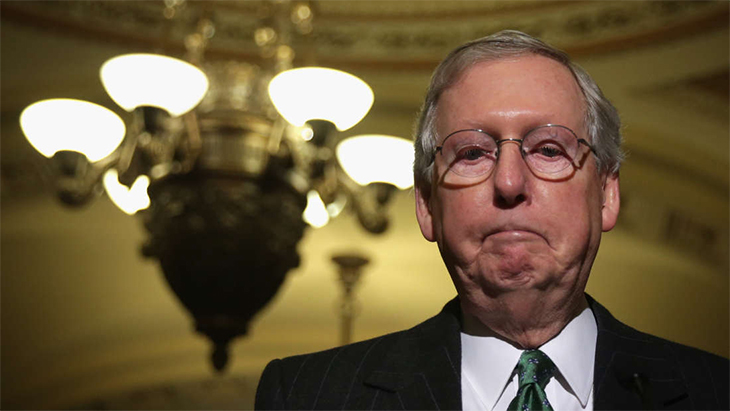 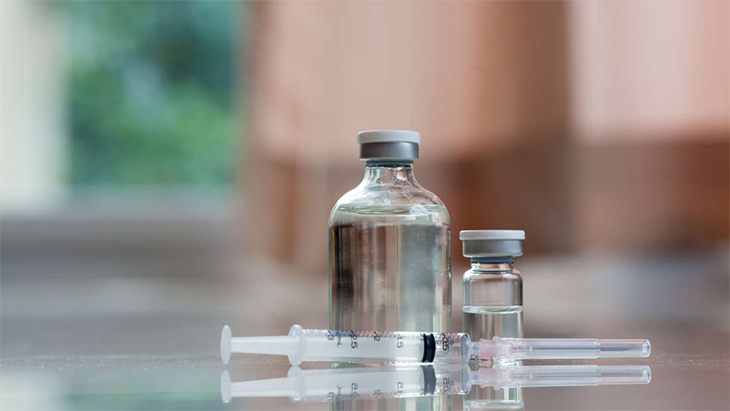 The Measles Vaccine Has Saved 20 Million Lives Since 2000