By: Dom Galeon/Futurism  CEO Elon Musk hinted at a possible target for the next generation of Tesla Roadsters expected to launch by 2019, and it’s going to be the fastest one yet. Of course, with all the vehicles Tesla’s currently working on, we’ll have to wait a while to test it ourselves.

From 2008 and 2012, Tesla actually had a line of electric sports cars called the “Tesla Roadster,” which was the first-ever highway legal serial production of an all-electric car powered by lithium-ion batteries. Tesla has since discontinued its production, but it was announced three years ago that a second-generation roadster is coming.

CEO Elon Musk plans for this Tesla Roadster 4.0, so to speak, to outdo the first version. It will be capable of a “Maximum Plaid” performance mode, as Musk would call it in reference to the movie Spaceballs. In a recent tweet, Musk hinted at just how fast this Maximum Plaid would be.

That would an interesting target. Would, of course, only count if capable of doing so right off the production line with street legal tires.

If the first generation, had a “Ludicrous mode” capable of 0 to 97 km/h (60 mph) acceleration in just 2.5 seconds, the Tesla Roadster 4.0 might just hit 97 km/h (60 mph) in under two seconds. “That would [be] an interesting target,” Musk said in a tweet, replying to a question about the new roadster.

“Would, of course, only count if capable of doing so right off the production line with street legal tires,” Musk added, which Electrek’s Fred Lambert considers a possibility for the roadster to be faster with aftermarket components.

However, because Tesla is still busy with launching the Model 3 and perhaps working on the Model Y, and not to mention the highly-anticipated all-electric semi, the roadster is still “a few years away” — supposedly in 2019. But the Roadster still gives Tesla fans who love sports cars something to look forward to. 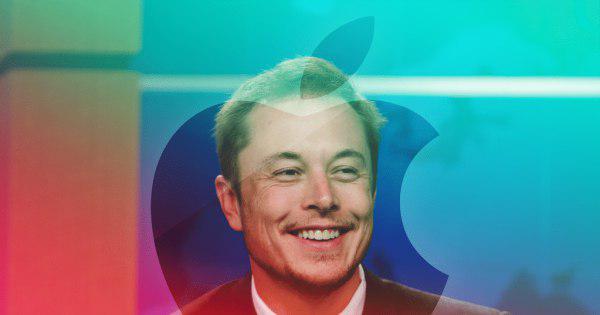 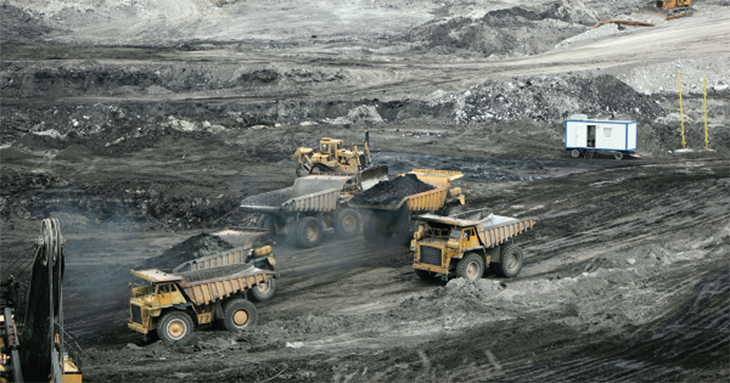