By: Tom Ward/Futirusm  Elon Musk has announced on Twitter that he has verbal permission to build a Hyperloop connecting New York, Philadelphia, Baltimore and Washington and that in the future he plans to bring the technology to Texas.

Elon Musk has announced via Twitter that he received verbal approval for this plan to build an underground Hyperloop between New York and Washington — which would also stop at Philadelphia and Baltimore. As a result, one could get from New York to D.C. in just 29 minutes.

City center to city center in each case, with up to a dozen or more entry/exit elevators in each city

It’s worth noting that the approval is only verbal at this point. Which means that it isn’t set in stone. Musk will likely still have to deal with regulatory concerns and some red tape. He did note, however, that “support would be much appreciated,” in the meantime.

Musk also did not reveal who the permission came from or give any details concerning when the project will start and finish — although he did later reveal that he also plans to build a Hyperloop in Texas and the west coast.

For sure. First set of tunnels are to alleviate greater LA urban congestion. Will start NY-DC in parallel. Then prob LA-SF and a TX loop.

Longer term, Musk has expressed a desire to introduce Hyperloop routes worldwide, with projects as large and far-ranging as connecting multiple European cities and helping to ease Dubai’s current congestion crisis. Recently, Musk’s Boring Company completed the first segment of the Hyperloop system in Los Angeles, marking a major milestone in the project’s development. This may be a partial reason why the project is now gaining traction in other states.

The Hyperloop seems to already be disrupting the transportation industry due to the incredibly short journey times, positive environmental consequences, and comparatively low cost of the project. As long as governmental support continues, this can only be a good thing.

Africa Set To "Leapfrog" Over Coal And Choose Renewable Energy Instead 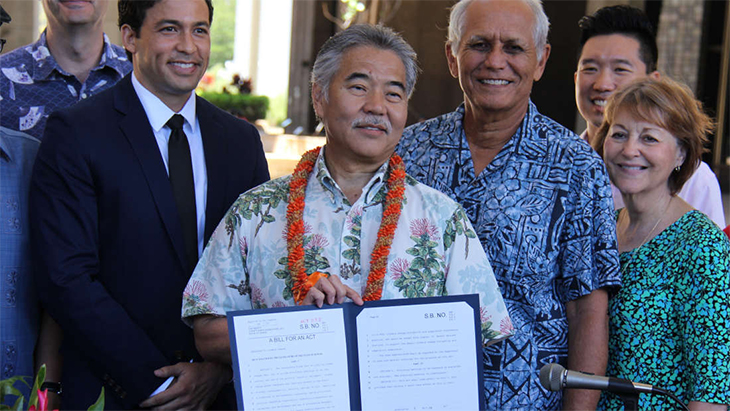 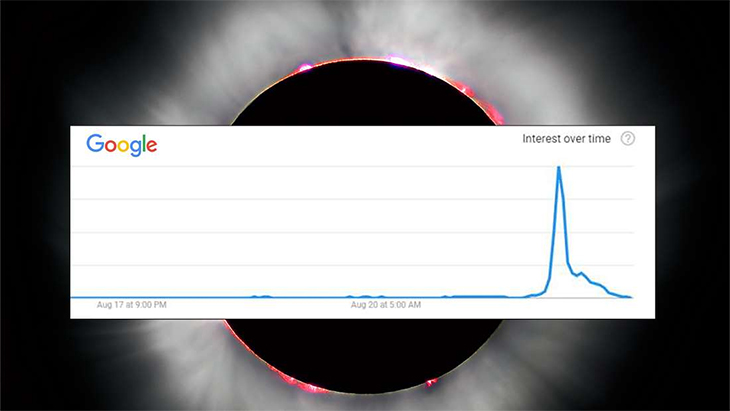