By: Kristy Hamilton/IFL Science The fortified Svalbard Global Seed Vault, designed to protect the world’s seeds from disaster and environmental devastation, has been flooded. The culprit? Climate change.

“It is a fail-safe seed storage facility, built to stand the test of time – and the challenge of natural or man-made disasters,” reads the website by Crop Trust, the organization tasked with protecting global crop diversity.

However, the “impenetrable” fortress easily succumbed to the forces of nature, as recorded heat hit the region. This led to higher-than-usual melting and heavy rains, instead of snowfall.

Buried deep inside a sandstone mountain in the Arctic Svalbard archipelago, meltwater gushed into the entrance and subsequently froze. Thankfully, no seeds were lost and the ice has since been hacked out. However, the event has raised concern among the community tasked with protecting the seed bank, which is supposed to be a lifeline in case of an environmental emergency.

“It was not in our plans to think that the permafrost would not be there and that it would experience extreme weather like that,” Hege Njaa Aschim, from the Norwegian government that owns the vault, told The Guardian.”It was supposed to [operate] without the help of humans, but now we are watching the seed vault 24 hours a day.”

At the end of last year in Spitsbergen, average temperatures warmed by 7°C (11°F) above normal. With the climate rapidly changing and the permafrost melting, vault managers must now find a way to protect the world’s largest collection of seeds.

This includes waterproofing the tunnel into the mountain and digging trenches in order to divert the meltwater. They have also installed pumps into the seed bank in case the past repeats itself. Right now, they are doing all they can to protect the vault.

“This is supposed to last for eternity,” said Åsmund Asdal at the Nordic Genetic Resource Centre, which operates the seed vault, to The Guardian.

Svalbard Global Seed Vault, tunnel down to the vault in 2007. Dag Endresen/Wikimedia Commons 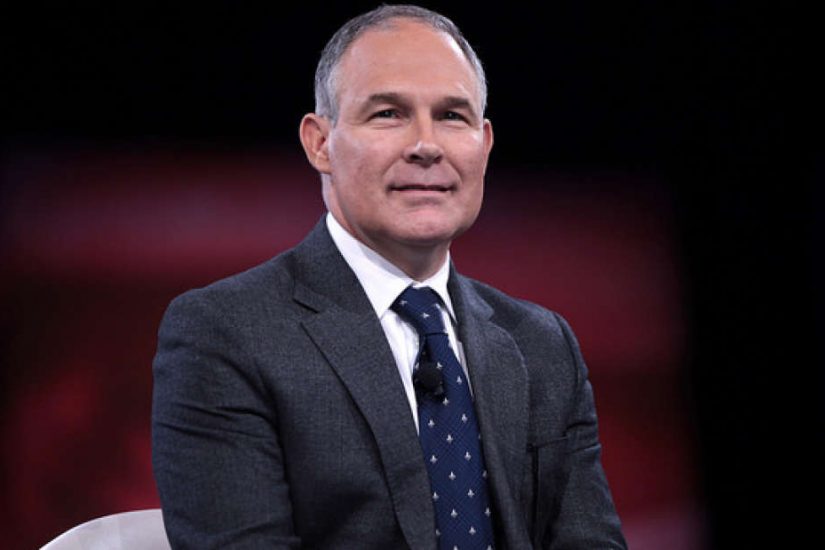 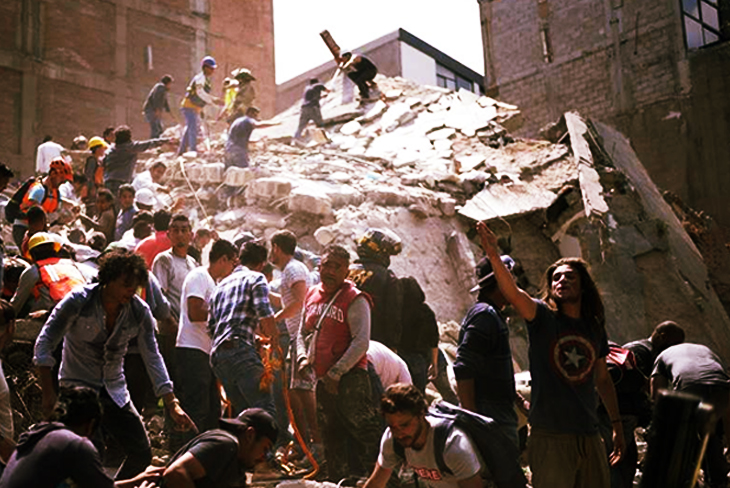 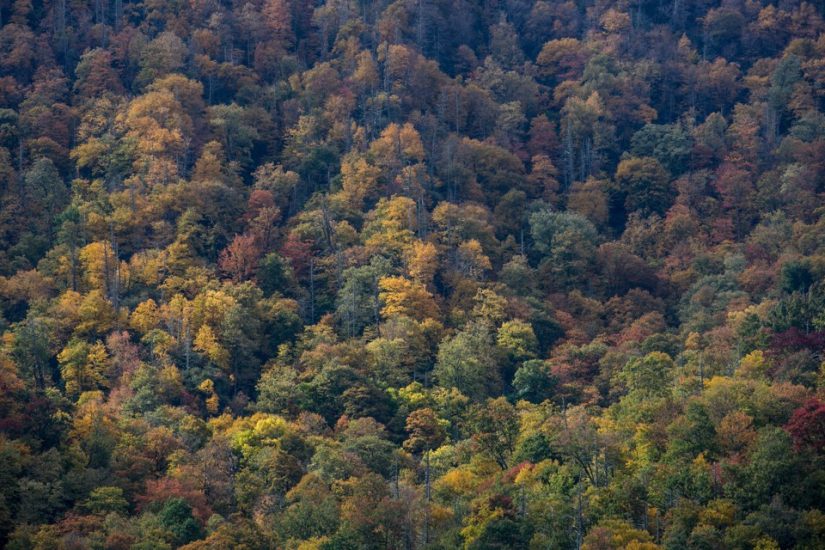 American Trees Are Moving West, And No One Knows Why