By: Sylvia Tan/Relay Hero Animal cruelty is sadly especially prominent within modern society – both dog and cat owners alike abuse their own pets, can you imagine? One example is a dog owner in China, who drags his own dog via a long metal chain tied to his truck! Mind you – the truck was DRIVEN by him while his dog tries its best to keep up with the vehicle’s speed.

Eventually, this act quickly wore the dog out, and it failed to stand on all fours. It ended up getting dragged by the sheer force of the truck along the roads! This spectacle horrified many onlookers, who tried to get the dog owner to stop his vehicle.

Unfortunately, the dog was lifeless – it was too late for the poor pooch.

The cruel owner, however, was not charged or brought into custody since there is a lack of animal protection laws in China. The world is so unfair to animals! 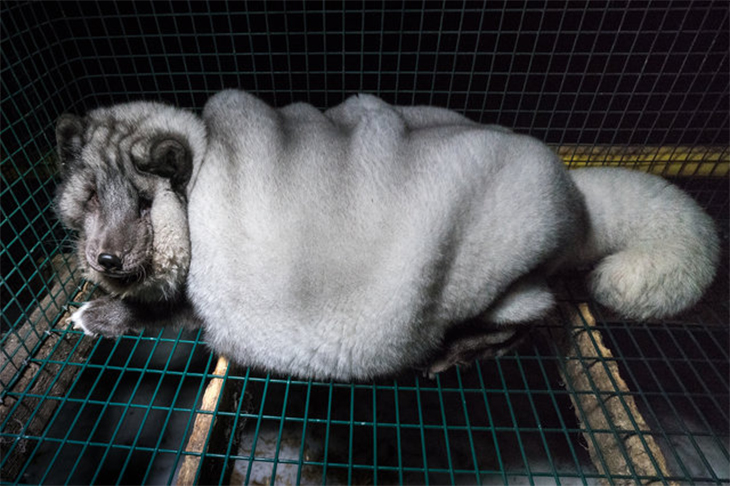 People Are Breeding ‘Monster’ Foxes So They Can Sell More Fur 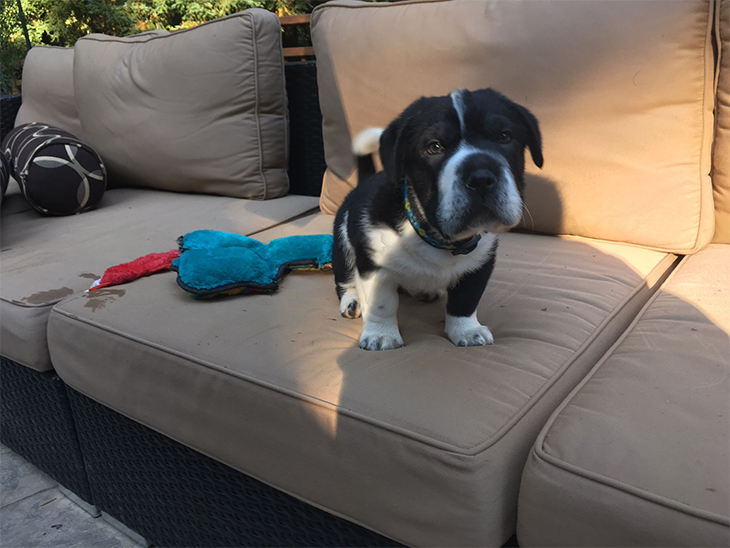 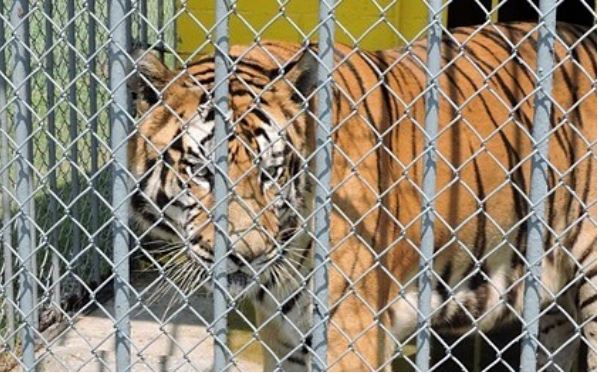