By: Elias Manzella/Liftable During his first week on the job, Atlanta police Officer Che Milton responded to a shoplifting call. When he arrived and heard the perpetrator’s story, he knew he needed to instead respond to her desperate cry for help.

The perpetrator was a 12-year-old girl. She told Milton she was taking the $2 pair of shoes from the local Family Dollar store, so she could give them to her 5-year-old sister.

As tears rolled down her cheeks, Milton asked the girl where she lived, so he could take her home. Driving through a rough neighborhood, they stopped at a small house.

@Atlanta_Police Che Milton is an example and model of what police officers can be if they choose to do so…AWESOME! https://t.co/YpilWi8vvV

When Milton walked inside, he was shocked at what he saw — or rather, what he did not see at the Staple home. “There were not enough beds for all of the children,” according to the City of Atlanta Police Department Facebook page.

Where a bed would be, there were sheets on the floor for the family to sleep on. “The only furniture in the house was an old sofa and there was not much food in the home,” the post read.

The little girl’s mother was holding a baby in her arms. She was trying to clean up the place.

In addition to the 12-year-old Milton had picked up, the family had five other children according to an updated Facebook post by the City of Atlanta Police Department. As he conversed with the woman, Milton learned her husband is not around much because he needs to work out of town a lot to support their large family.

Since he is away so much, she needs to stay home and take care of the children since daycare would cost more than they can afford. Milton’s heart was dropping with every new hardship he learned.

“I saw the conditions,” Milton said. “There was no food in the house and the kids were there.”

Moved by compassion for the family, he went to a nearby pizzeria and bought four pizzas for them. Since then, he has periodically returned to the Staple family in order to drop off items such as diapers or clothes and to check up on them.

Word quickly spread throughout Milton’s department about his failure to reprimand the young girl and his visits to the family. When his sergeant asked to speak with him, Milton was worried he would be in trouble.

On the contrary, the sergeant was proud of Milton’s willingness to help a family in need and asked if there was anything they could do as a department. Milton was astonished and delighted the family would be receiving more aid.

The Atlanta Police Department posted the story on their Facebook page and asked for clothing, furniture, and baby supplies to be donated if possible. Response to the post was incredible!

Now the family has comfortable beds to sleep in and nice clothes to wear in public, and there is no need for a little girl to steal a pair of shoes for her sister. What a wonderful solution!

Son Dies Too Young, Then Mom Writes A Chilling Obituary About His Life 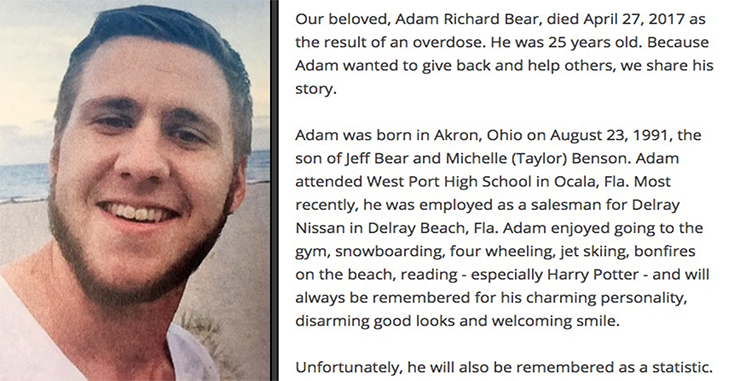 Son Dies Too Young, Then Mom Writes A Chilling Obituary About His Life 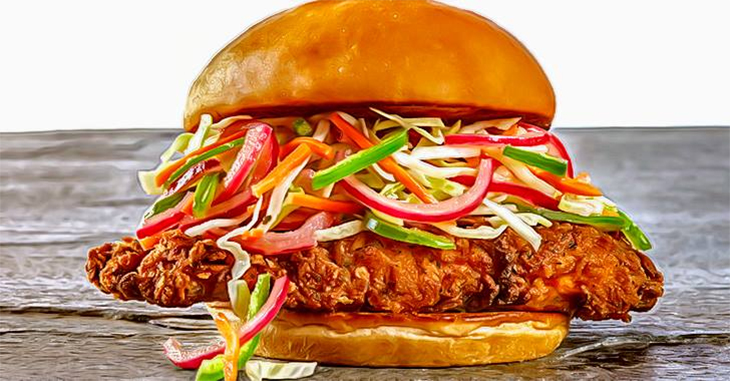 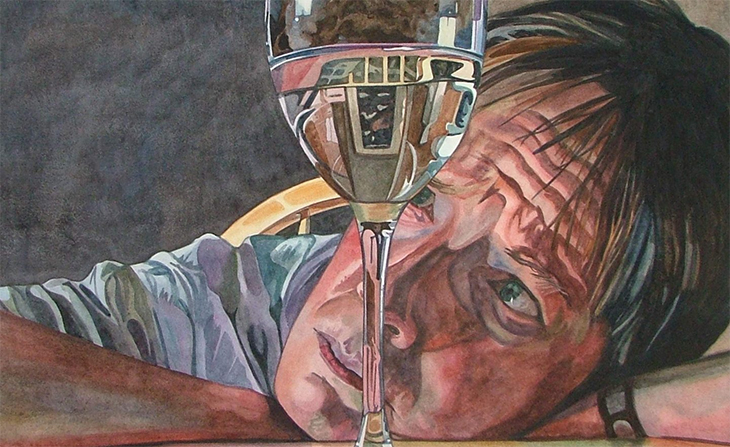 The Ultimate Way to Cure Anxiety: Why are We All Addicted to Something?