By: Barbara Diamond/Little Things Police Officer Joseph Quinn recently went to pick up his dinner at Villa Borghese II, an Italian restaurant in Helmetta, New Jersey. But when he went to pay the tab, he was stunned to discover it had already been paid for.

The officer was pleasantly surprised by the extremely kind gesture but had no idea who paid the bill. Whoever took care of it did so anonymously.

Patrolman Quinn decided to do a bit of police work to identify the mystery donor. He discovered it was Mikayla Raji, an 8-year-old girl who lived in his community. The officer and the child had never met before, but Mikayla saw Joseph in the restaurant that night, said hello to him, and then asked her mother if they could buy his dinner. Well… she didn’t ask so much as insist.

As it turns out, Mikayla has a special place in her heart for police officers. The reason is much deeper and more powerful than what Joseph could have imagined.

Mikayla’s late father has something in common with Joseph.

Watch the video below to see the stunning connection between Mikayla and police officers in her neighborhood and beyond.

NFL Player Who Loves Animals Helps Save 46 Of Them 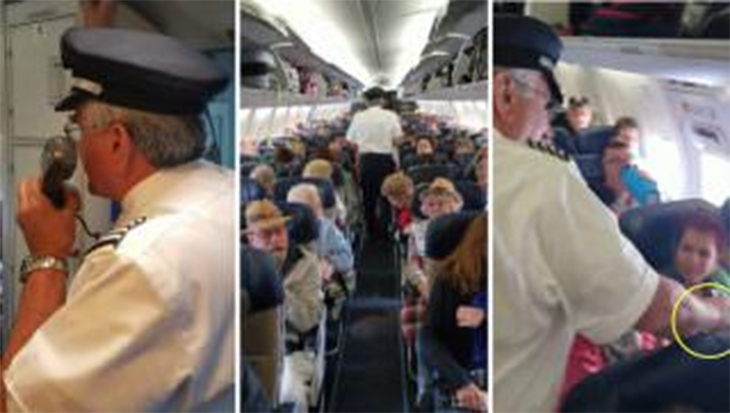 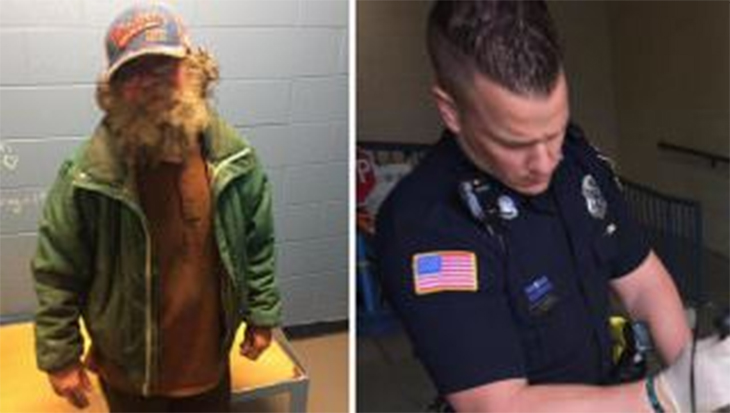 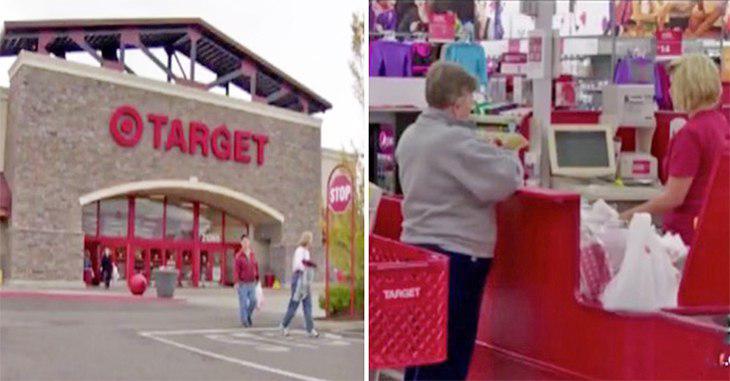