The Olympics is one of the most watched sports events on the planet, and it comes only every four years. The 2020 Summer Olympics is just around the corner and is scheduled to be held in Tokyo. This will be the second time the Japanese city will have the honor of hosting the mega-event, the first one being  in 1964. The games then radically transformed the country, and according to the organizers, the 2020 Olympics will be the most innovative ever. In fact, Japan has a futuristic, eco-friendly technique for one of the most vital aspects of the games – making the medals.

The Tokyo 2020 Medal Project will oversee the construction of the medals out of old electronic devices and materials not normally associated with medals. More than 6 million mobile phones make up part of the already used 78,985 tons of electronic waste. This innovation may give rise to other recyclable materials like plastic, for the making of ribbons and other materials needed. Out of the thousands of tons of waste that was recycled, only about 70 pounds of gold, 7700 pounds of silver, and 4800 pounds of bronze were extracted over 2 years to make around 5000 medals.

The Tokyo 2020 Medal Project partnered with NTT Docomo, a Japanese mobile carrier, and announced in 2017 a campaign to donate old phones. The Japanese people supported the campaign and donated millions of old cell phones. The devices were sorted and systematically dismantled for extraction. The parts were smelted and refined until they became metals that could be used for the medals. These methods were similarly used in the 2010 Winter Olympics in Vancouver.

The design of the medals represent the culture of Japan. A modern version of the ichimatsu moyo which is a check pattern, and the Kasane no Irome, which is how kimonos are layered, are embossed on the medals. Aside from this, the colors of the Olympics are woven into the ribbons using old polyester fibers. Artists are also creating anime character versions of the participating country’s flag. The goal is to make society more eco-friendly and sustainable. This is the legacy the Tokyo 2020 games will leave behind. Each medal symbolizes the spirit of each participant and celebrates the diversity of the Olympics as well as the Paralympics. It heralds the warmth of friendship between nations.

Hopefully, the world will take its cue from this and continue to make efforts that will help minimize environmental damage, with the goal to suppress it completely. Let’s all make the world a better place to live in. 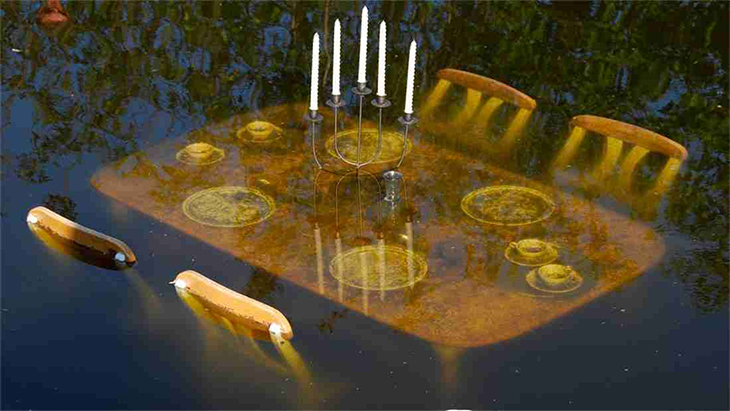 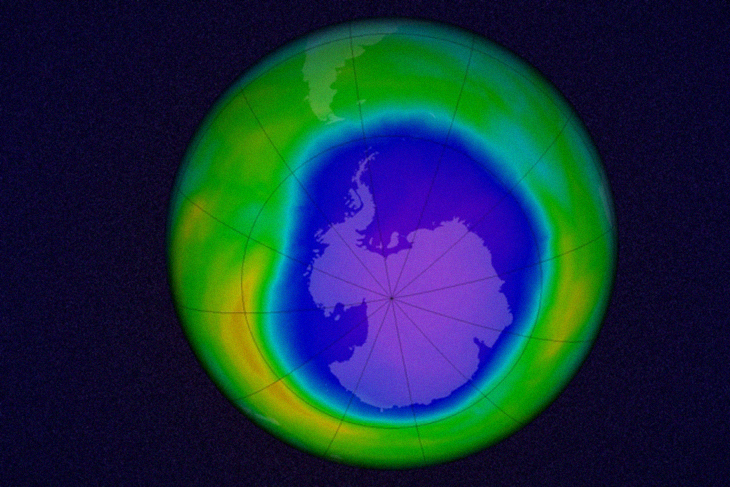 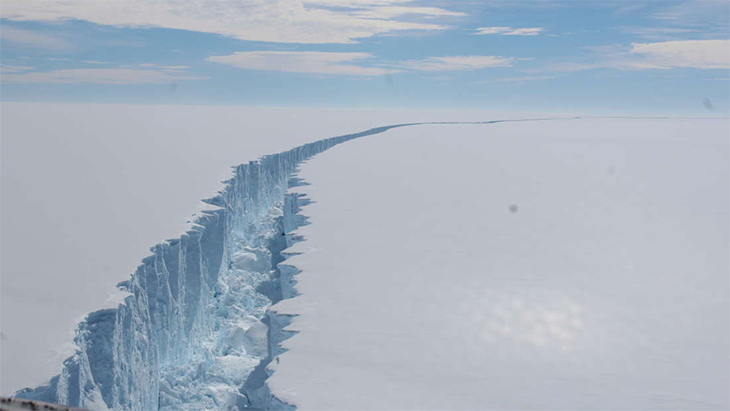