By: Tom Hale/IFL Science  China’s first space station, Tiangong-1, is doomed to plummet into Earth’s atmosphere within the coming months.

Tiangong-1, which means “The Heavenly Palace”, was launched into orbit back in 2011. This relatively small 10.3-meter-long (34-foot-long) space station was China’s first space laboratory module, making it a major milestone in their drive to become a science superpower. However, after fulfilling its historic mission, its communication links fell silent in March 2016 and its mission was terminated.

Now, the space station is returning from the heavens after idly orbiting Earth for the past few months.

Jonathan McDowell, an astrophysicist at the Harvard-Smithsonian Center for Astrophysics, told the Guardian on October 13: “Now that [its] perigee is below 300 kilometers [186 miles] and it is in a denser atmosphere, the rate of decay is getting higher.”

In August 2017, the United Nations Office for Outer Space Affairs (UNOOSA) issued a statement saying Tiangong-1 would re-enter at some point between October 2017 and April 2018.

“Most of the structural components of Tiangong-1 will be destroyed through burning during the course of its re-entry,” added UNOOSA. “The probability of endangering and causing damage to aviation and ground activities is very low.”

Wu Ping, deputy director of China’s manned space engineering office, also told a press conference last year: “Based on our calculation and analysis, most parts of the space lab will burn up during falling.”

However, it is possible that small debris no larger than 100 kilograms (220 pounds) will reach Earth’s surface, according to McDowell. Far bigger man-made objects have previously made an uncontrolled re-entry into Earth’s atmosphere without too much drama. Most notably, Russia’s space station Mir – weighing a hefty 120,000 kilograms (265,000 pounds) – plummeted to Earth in 2001.

So, while you should not expect a spectacular crash, it does mean you might be fortunate enough to see streaks of debris from Tiangong-1 burn up in Earth’s atmosphere. You can track the location and progress of poor old Tiangong-1 through the website Heavens-Above, however, the exact date of its return to Earth remains unknown for now. 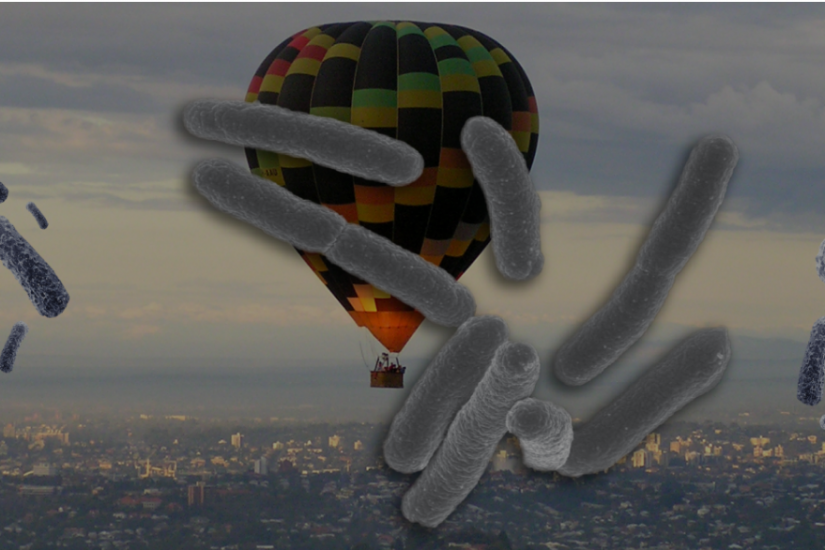 Why Is The Govt. Sending Bacteria Into the Stratosphere During The Solar Eclipse? 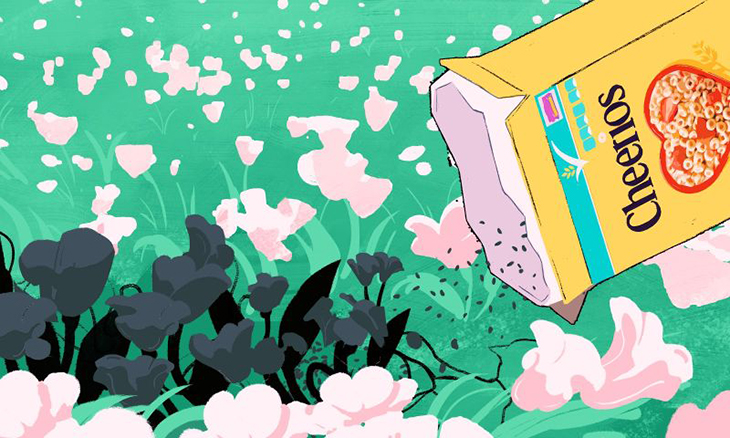 Don’t Plant Those “Bee-Friendly” Wildflowers Cheerios Is Giving Away