You never know what you can catch on a fishing expedition. It may not be what you are after, but your catch could amaze you, or at least bring about some chuckles. Well, the captain of a charter fishing boat, David Stokes, stumbled upon an amazing “catch.” While fishing with some friends recently, about 32 miles off the coast of Daytona Beach , they came across what appeared to be 2 large parachutes still attached to a capsule door. Stokes said that the door seems to be from the SpaceXDragon Crew capsule. This was just about 10 days after SpaceX intentionally exploded a rocket. He took a video and posted it on YouTube.

The captain of the fishing boat explained that he attempted to contact SpaceX and tagged Elon Musk in a tweet about their surprising discovery hoping to bring it to their attention. Musk is the founder and CEO of SpaceX. “I’d like for SpaceX to come check it out to see what they think about it…any damage to it,” Stokes told a news channel. “It would also be awesome to have Elon Musk autograph it.” Definitely an Elon Musk fan. It must have surely reached Mr. Musk by now, with all the media attention to the discovery. But, it’s finders keepers…and it would surely make for a nice “fishing” trophy.

A Chinese Acrobat Uses His Head To Climb 36 Stairs 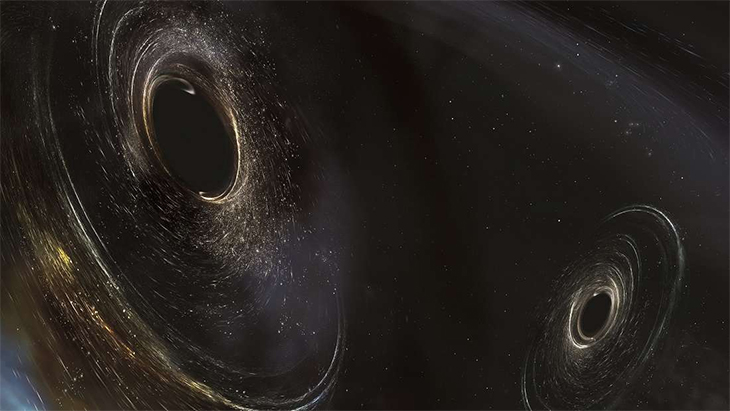 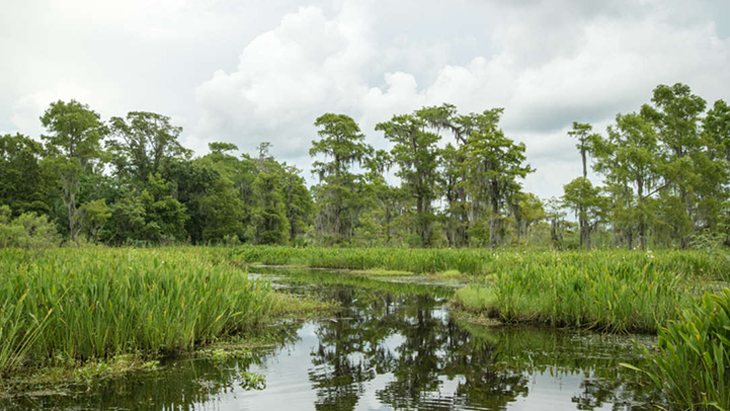