By: Katy Evans/IFLScience  Why, people, just… why? Authorities in New South Wales, Australia, have announced the baffling news that they’re searching for an apparent platypus serial killer after discovering the bodies of three of the creatures dumped in a park.

The bodies were found in Albury Botanic Gardens. Appallingly, two of them had been decapitated and their heads taken. Local wildlife experts initially thought the platypuses might have been attacked by foxes, but after taking the most recently killed platypus to a vet, they’ve confirmed their heads were removed, with some difficulty, with a sharp object.

“As far as we are concerned it’s not a fox and as far as the vet is concerned it is not a fox,” Hazel Cook, a spokeswoman for the local branch of the Wildlife Information, Rescue and Education Service, told Guardian Australia. “We would love to be proved wrong. We would love to think that a human would not do this sort of thing. But I don’t think we will be.”

There are so many questions. Why would someone hurt one of the most harmless animals in the world? How did they even find them, since they are notoriously elusive? Why decapitation? And how could you hurt something whose babies are called puggles?

Platypuses are endemic to eastern Australia. They are the animal emblem of New South Wales and are protected under the National Parks and Wildlife Act 1974. In Australia, killing a protected species carries a fine of AUS$11,000 or six months in prison.

There are many strange circumstances that surround these bizarre killings. Cook explained that the platypuses wouldn’t have got into the gardens on their own, as there’s no waterway running into it. Somebody has taken the time to find these animals, trap them, take them to the gardens, behead them, and take their heads.

“We thought at first that they might have been caught accidentally by someone with illegal nets in the river,” Cook lamented, “but then why take them to the gardens? Why not just throw the bodies in the river? And why take the heads? We still don’t know what they’ve done with the heads.” She suggested whoever did this, wanted the bodies to be found.

Humane Society International (HSI) Australia has offered a AUS $5,000 reward for anyone with information that leads to the arrest and conviction of the perpetrators of these horrible crimes.

“It is heartbreaking that such senseless acts have taken place towards such beautiful and innocent creatures and impossible to comprehend why anyone would be so cruel,” said HSI program manager Evan Quartermain.

The National Parks and Wildlife Service is investigating the murders and is also urging anyone with information to contact them at their NPWS Tumut office.

How could anybody hurt anything so cute? Check out this little fella giving his belly a good scratch.

Bruce Lee And Conor McGregor Both Said ”There Is No Opponent”- What Did They Mean? 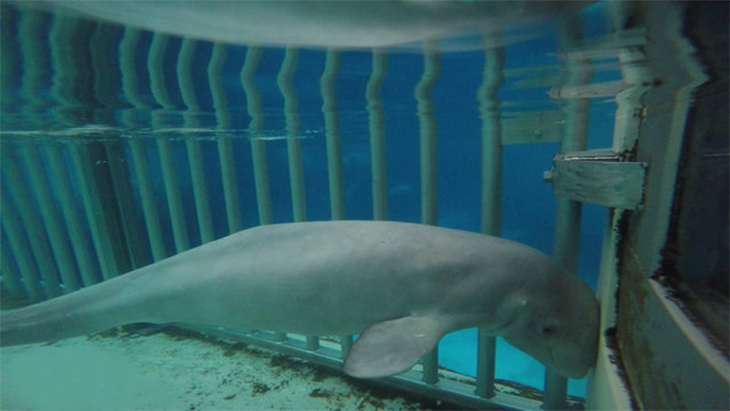 Young Whale Dies After Wasting Away At Controversial Marine Park 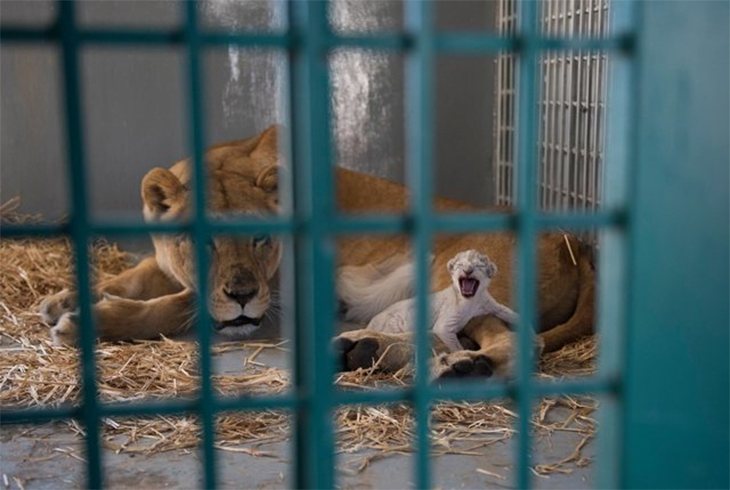 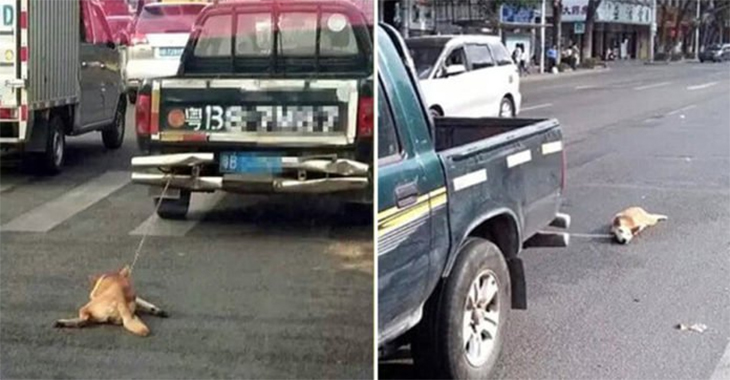