At an estimated 8.5 billion miles away from the center of our solar system, there resides a small dwarf planet orbiting our sun. It has gone unknown and undetected for millennia, and is more than twice as far from our sun as Pluto.

Referred to as 2014 UZ224, the planet is 330 miles wide, and has a year equivalent to 1,100 Earth years. Scientists attribute its discovery to the Dark Energy Camera in the Chilean Andes. University of Michigan astronomer David Gerdes, who helped develop the camera, led a group of undergraduate students in finding moving objects in the solar system.
From our vantage point on Earth, objects like stars don’t look like they’re moving, but planets or asteroids will appear in vaguely different positions when captured in pictures over the course of multiple nights. But, in terms of 2014 UZ224, the pictures weren’t from consecutive nights.
“We often just have a single observation of the thing, on one night,” Gerdes explained. “And then two weeks later one observation, and then five nights later another observation, and four months later another observation. So the connecting-the-dots problem is much more challenging.” To solve this issue, they developed software.

The third most distant object in the area of the Kuiper Belt solar system, which is beyond Neptune’s orbit, 2014 UZ224 is nearly 14 billion kilometers away. And while it could be argued that it is far too small to be called a dwarf planet, it does fit the standards put forth by the International Astronomical Union (IAU):

A “dwarf planet” is a celestial body that

To date, The IAU recognizes five dwarf planets: Pluto, Ceres, Eris, Haumea, and Makemake. All of these planets reside in the Kuiper Belt, except for Ceres, which is in the asteroid belt. There are likely dozens of other objects that could be dwarf planets that have simply not been confirmed yet. Pluto is the biggest dwarf planet, and is 1,475 miles (2,374 kilometers) in diameter, and takes 248 Earth years to finish one orbit around the sun.

Gerdes and his team stand by their revelation that UZ224 is indeed a dwarf planet, though Gerdes acknowledges that some astronomers might find it too small to qualify.

“2014 UZ 224 is the third-furthest known object of significant size from the Sun while still a member of the Solar System,” explains Manfred Cuntz, an astrophysicist at University of Texas at Arlington. “Understanding objects beyond planet Neptune, thus located at the outskirts of the Solar System, provides important clues about the origin and formation process of the solar system, including processes taking place thereafter.”

The dwarf planet is just another one of the recently-discovered objects existing at the edge of our solar system, and the techniques used to find it could serve as a breakthrough for discovering other objects, like the mysterious (and possibly nonexistent) “Planet Nine.”

5 Great Reasons To Give Up Alcohol

A Rare Super Moon In Aries: Prepare For A Huge Energy Shift On October 16 2016 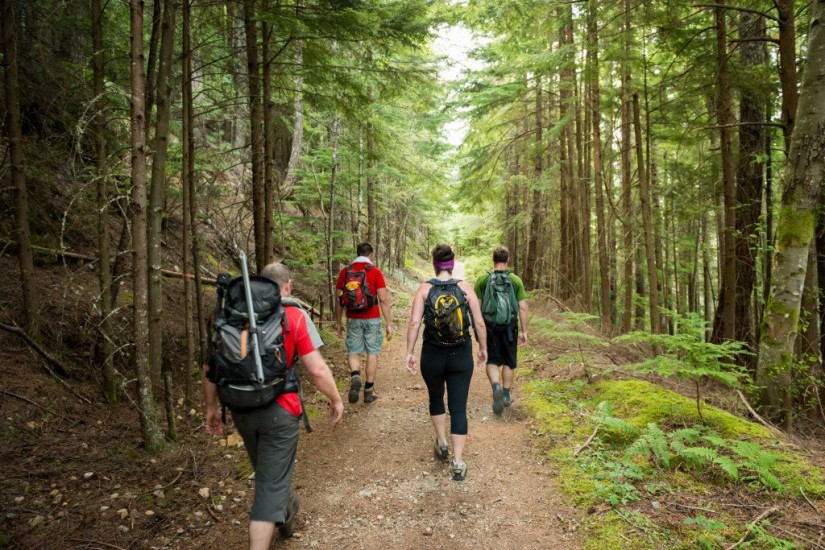 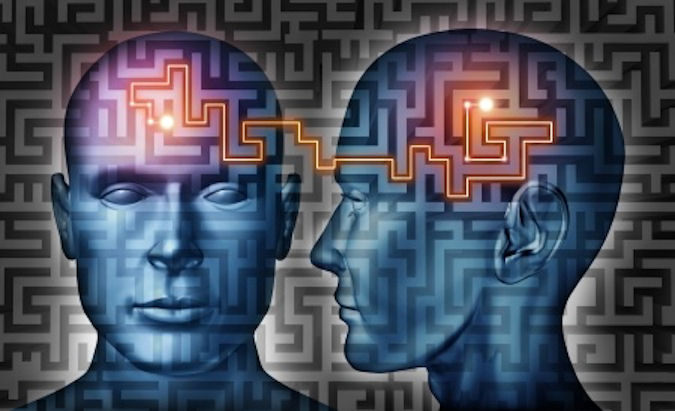 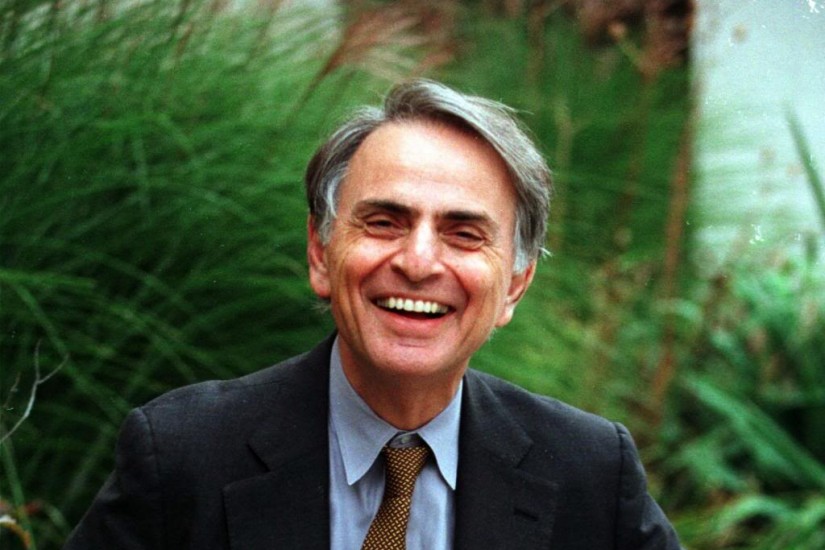