By: Simplemost Animal abuser registries are a big win for animal rights activists.

In a huge win for animal lovers and animal rights activists, people convicted of being animal abusers will now be registered in online databases like sex offenders. These registries have been enacted in several states, including Tennessee, New York and Illinois. This one goes out to all the abandoned pets out there.

While Tennessee is the only state to enact the animal abuse registry statewide, New York and Illinois have instituted their own at a county level. In Cook County, Illinois, a bill was proposed just last year, and it imparts harsh consequences on convicted animal abusers.

Under the Illinois law first proposed by Commissioner John Fritchey, abusers are required to register, and could be fined up to $2,000 if they fail to do so. Offenders are also barred from owning any animals (with the exceptions of service animals for the disabled) and face a fine of up to $5,000 if found in violation of that ban.

Abusers with only one offense will be removed from the registry 15 years after their conviction, but if they commit a second offense, they’ll remain on the registry for life. Any animal shelters, rescue operations or pet shops that “knowingly” provide animals to someone on the registry face a $5,000 fine.

Tennessee, which was the first state to implement the law, has been registering animal abusers since 2016. As of February this year, just six men and one woman were on the current statewide list. This is due partly to the fact that animal cruelty cases are difficult to prosecute in a courtroom.

But the people behind the bill, including Knox County District Attorney General Charme Allen, say it has likely served as a deterrent for potential abusers.

“Anyone compassionate to animals will tell you any knowledge is helpful and we feel the information should be out there,” said Tennessee Bureau of Information spokeswoman Leslie Earhart.

Time will tell if registries like this catch on across the country. Now go hug your pet.

Mom Delivers Healthy Baby, But Doctors Take One Look At Her Placenta And Leave It Inside Her

F1 To F12: Learn How The Function Keys Can Save You Time 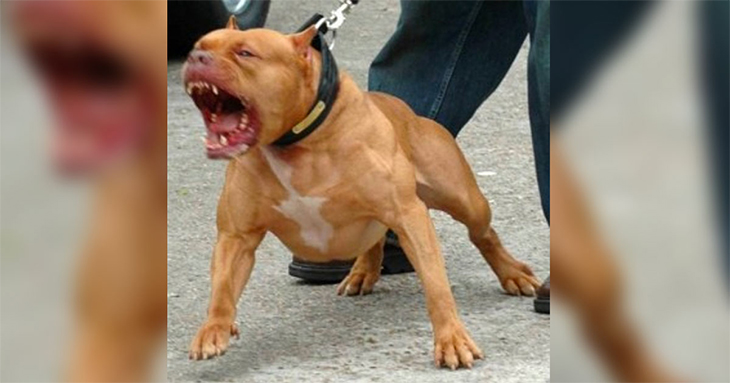 “Aggressive” Shelter Pit Bull To Be Euthanized, Then The Police Force Takes A Chance On Him 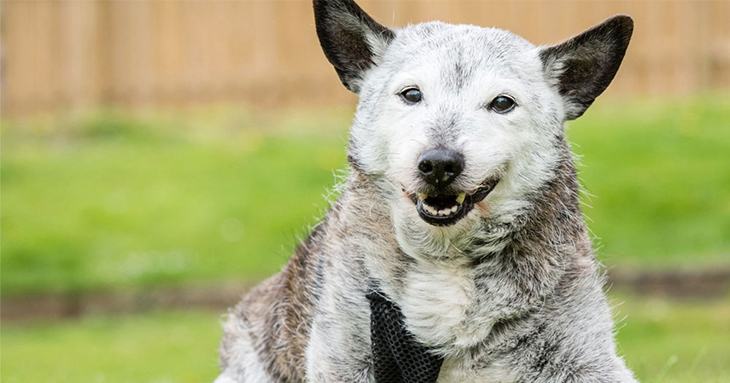 Friends Wondered How His 23-Year-Old Dog Lived For So Long. His Secret – “Spoiling” His Dog 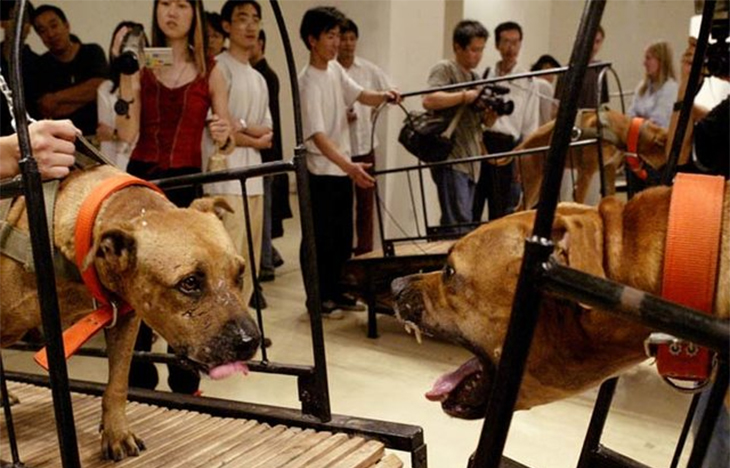