By: Alfredo Carpineti/IFL Science  Artificial Intelligence has made enormous progress in matching and surpassing human abilities. Luckily for us, however, there are many areas where carbon still beats silicon. And one of those areas is in making colors.

Computer researcher Janelle Shane has developed a machine learning algorithm that can not only create colors but also name them. And we can happily say that people in the creative arts are safe from the robot uprising.

Among the AI’s inventions, there’s a bright cerulean named “Gray Pubic”, a delicate pink called “Bank Butt”, a greenish-gray known as “Snowbonk”, and an antique pink that the computer called “Testing”. But the crowning achievement, in my humble opinion, is a sandy brown that it simply called “Turdly”.

While the naming seems silly, the work behind it is absolutely fascinating. The starting point was the Sherwin-Williams catalog of 7,700  paint colors. As Shane explained to Ars Technica, she used an algorithm that can guess the following character in a sequence. This is great to create new colors based on RGB values, which can tell how much red, green, and blue is in the combined color.

This approach wasn’t too great for the naming, so Shane had to ramp up the algorithm’s creativity. This is a learning algorithm, so the more time it spends understanding the database, the better it became at naming the colors. Well, relatively.

“Later in the training process, the neural network is about as well-trained as it’s going to be,” Shane continues on her blog. “By this point, it’s able to figure out some of the basic colors, like white, red, and gray. Although not reliably.”

A neural network invents new paint colors based on database of 7700 examples from @SherwinWilliams https://t.co/iQFYHlNqAv pic.twitter.com/0QerVhQ7m0

The artificial paint-namer is just one of the many machine learning algorithms Shane has trained. She’s experimented with Pokemon, Dungeons & Dragons spells, and naming rock metal bands.

Computer scientists and programmers are currently testing the limits of machine learning. The key to this approach is to give computers the ability to learn. The algorithms are not programmed to understand colors (or death metal), but they can get a generic idea if you feed them enough information.

Machine learning made it possible to program AlphaGo, which last year became the first AI to beat a human at the ancient game of Go. It is also used in online recommendations, in fraud detection, and even to train self-driving cars.

There are still few kinks to iron out, so it’s safe to laugh at AIs. At least for now.

“Aggressive” Shelter Pit Bull To Be Euthanized, Then The Police Force Takes A Chance On Him

One Month Before Heart Attack, Your Body May Warn You With These 8 Sign

Gravitational Waves Are Permanently Warping The Fabric of Space-Time 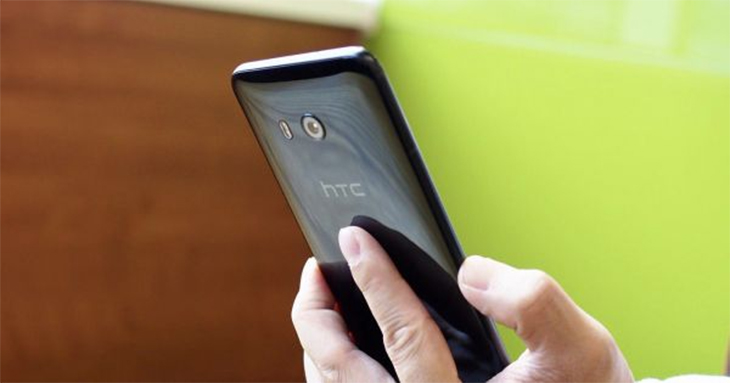 Google Just Announced A $1.1 Billion Deal With HTC To Challenge The Apple Empire 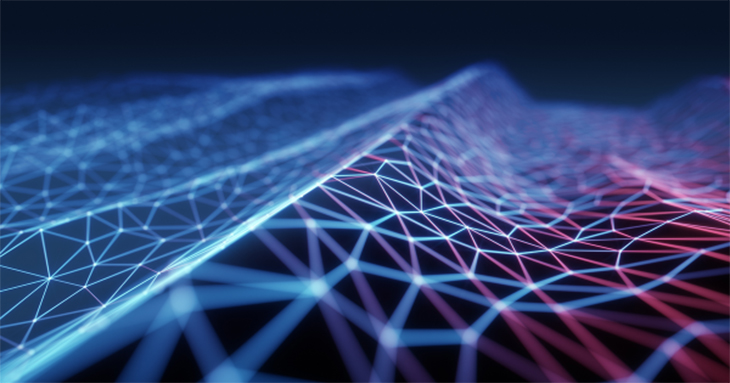