A lot of us go to eBay for buying or selling stuff. It is an auction-type e-commerce site available on the internet. There are many restricted items, governed by laws, and there are also many unusual items that you can find. Well, a man decided to try and sell his 10-year old snowball on eBay.

Lee Thackaberry, who stored in his freezer a snowball from a snowball fight some 10 years ago, decided to sell it on eBay. He was impressed by a news report that someone sold a 10-year old snowball for £15,000. He kept his snowball in a freezer bag with a date on it, and it has survived a decade, and a house move to boot. While he does not expect his snowball to reach the amount of the reported first 10-year old snowball sold, he is hoping the bids would improve from the high of £3.20. Lee says he’s had his laugh, and it was time for someone else to enjoy it. “It’s incredible, I can’t believe how long it’s survived. It’s all intact,” Lee, who hails from East Greanstead, Sussex, told the Sun.

He explained how it all started. It was a week of heavy snow, and he, his ex-wife, and some buddies came from a pub. Still wanting to continue the merrymaking, they decided to have a snowball fight (no doubt from the effects of the alcohol). He then jokingly decided that he should keep the snowball. That’s how it started, and for 10 years it has been taking up space in his freezer. He opted to sell it, and hopes that someone out there will be interested in buying it. There are a lot of weird people out there, who knows. But definitely, not close to the £15,000 he heard about. We doubt the truth of that report, but then again, crazy things do happen. 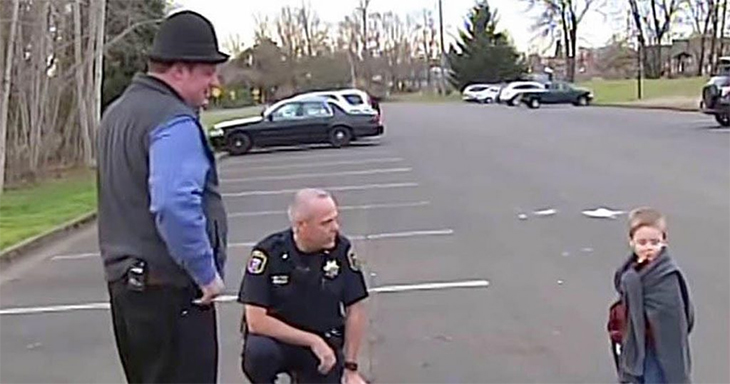 Cop Finds Pregnant Mother And Son Sleeping In Car. Then Buys Them A Hotel Room To Sleep In 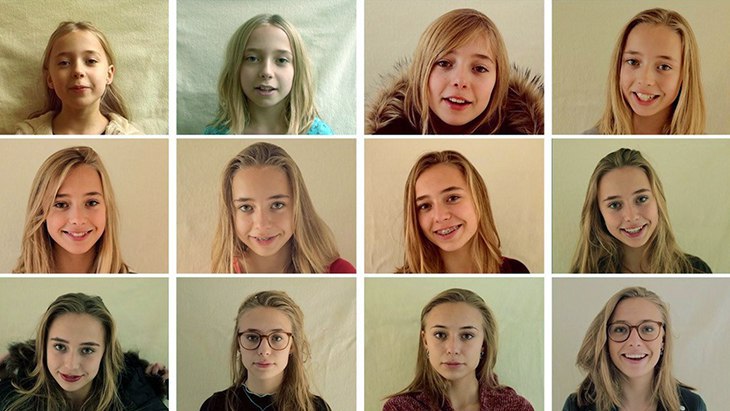