By: Jenny Rapson/For Every Mom Recently, a good friend of mine shared a Facebook post by one of her friends, who happens to be a pediatrician. The post was on something that should be of interest to ALL parents: child sexual abuse; specifically, when it happens, where it happens, and WHO victimizes our kids and how to talk to your kids about it and PREVENT it.

I was immediately moved by the excellence of this information and asked if I could re-publish it here. The author, Dr. Tobi Adeyeye Amosun, replied: PLEASE republish this. Her invaluable post is below, and I urge you moms and dads: take it to heart. Follow the good doctor’s advice and talk with your kids, too.

Without going into graphic details, I probably get about 1-2 kids a month in my office who have been sexually abused or molested. I will address each of the things that I mentioned above in light of the most common scenarios I’ve seen.

1. The location of an incident [of sexual abuse] is likely to be at a place where you are familiar.

Places where I’ve heard of this happening: known family members and friends are far and away the most common. Perpetrators ages ranging from young teens to adults. It is almost always a male cousin, known neighbor, friend’s older brother/cousin, babysitter, father/stepfather, uncle or mom’s boyfriend. Occasionally it is a female, but that’s rare unless she is grooming the kids to have access to someone else. Church youth group is the number two location, usually, because there is less supervision. School, camp and sports are the other locations, but less likely unless there are kids allowed to be alone with teachers and coaches. Ask the schools and coaches and churches what their safety plans are to protect kids. It’s never perfect, but I feel at least they know there are aware parents and it helps keep everyone accountable.

2. Slumber parties: I wanted to address this separately because of it being a sensitive subject.

My daughter is allowed to go to a select few friends’ homes (like five families) for sleepovers. Never parents that I don’t know extremely well, which means she doesn’t get to sleep over at school friends’ homes. Never large groups of kids, where one kid being separated might not be noticed. That said, I can’t tell you how many times patients tell me the first time they were touched inappropriately or the first time they saw pornography was during a sleepover. I only get one chance to raise my kids and I’d rather be a mean parent who is no fun than have the other possibility.

Eyes are eyes, knees are knees and penises are penises (proceed with the pearl clutching). Don’t use cutesy names or vague names like booty or wee or cookie or treasure. It confuses the matter in case something needs to be reported. It also destigmatizes those body parts.

Safe touches I usually teach are the ones that are in areas not covered by your bathing suit, like shoulders, head, and feet. Safe touches are also those that make you feel calm and safe, like a hug from your mom. Bad touches are those in the areas that are covered up by underwear. They are also the ones that make you feel nervous, scared or worried. If a bigger person is touching you in a way that makes you uncomfortable, that is a bad touch. Always tell your parents or another adult about bad touches. And let kids know there should never be secrets between kids and adults and that they will NEVER get in trouble for telling someone.

5. “Stranger danger” is a fallacy.

The vast majority of the time someone who molests a child is known to the family. Beware of so-called “grooming behaviors”. This is usually from an adult male (or female) who ingratiates themselves to the child and family to lower their defenses. Usually, they will try to establish a trusting relationship with the family and seek opportunities to be alone with kids. They do this so that any accusations from the child will seem made up. This has happened in almost every situation I have seen.

6. Be aware of what kids are looking at on smartphones and tablets.

Especially from their friends whose parents may not monitor things so closely. I usually tell parents at every preteen and above well check that as long as they are paying for the phone and the kid is under 18, it is their responsibility to monitor their child’s activities in social media, texting, etc. There are so many really clever ways for kids to hide their activity online and parents are almost always behind the 8 ball on this.

7. Most importantly, trust your gut.

If someone seems a little off or a little too nice to your kids, trust yourself and keep your kids out of any situations where they would be alone with that person. We have all been in situations where you just want to be polite, even when someone is giving you the heebie-jeebies. There is a great book called “The Gift of Fear” that talks about people forgetting to trust their intuition in potentially dangerous situations and why there are times when you need to listen to that spirit of discernment.

I don’t lock my kids up and throw away the key, as much as I would love to protect them forever. But these are hopefully some practical tips as a mom and pediatrician to make your kids feel safe and to highlight some potentially dangerous situations. By the way, we start this conversation around 3 or 4 years old in our house.

The Tragically Heartbreaking And Uplifting Life Of Keanu Reeves Revealed

Saturn’s North Pole Just Changed Color And Nobody Knows Why 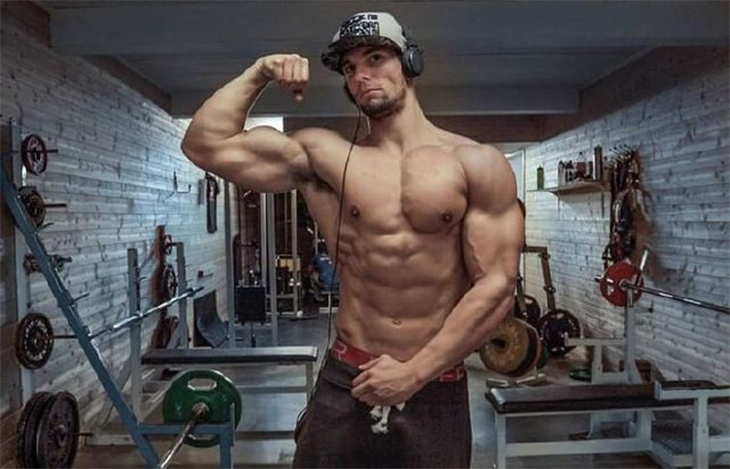 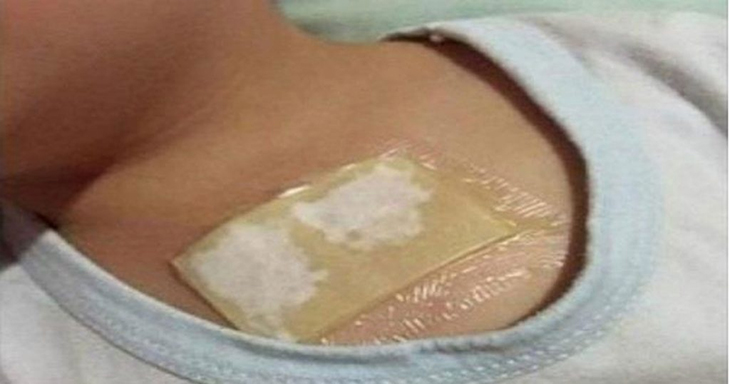