In the late 1980s, there was an amazing attraction in Queensland, Australia. A 7-story, 200 room 5-star hotel floated over John Brewer Reef, 70km off the coast of Townsville. The hotel also boasted of a gym, discos, a sauna, bars, two great seafood restaurants, and a floating tennis court outside the hotel. It was such an amazing enterprise that the residents of Townsville old enough to remember it have fond memories of it, and beam with pride when they tell stories about it. Unfortunately, it lasted only barely over a year as it was just too expensive to maintain, and was plagued by several problems.

It was originally called the Four Seasons Barrier Reef Resort and was the brainchild of Townsville developer Doug Tarca, whose unique idea was to put up a hotel on the Great Barrier Reef so tourists could have immediate access to it. The original plan was to permanently moor 3 cruise ships around the reef, but it was decided that this was impractical. Fortunately, a chance encounter with a Swedish company that specializes in floating dorms for oil rigs developed the idea for a floating resort instead. The hotel was constructed by a Singapore-based company. Since the location was an environmentally sensitive location, great care was taken to ensure it followed strict standards of the Great Barrier Reef Marine Park. For example, no waste was discharged into the surrounding waters, sewage and all liquid wastes were treated, and the resulting sterilized water was released several miles outside the reef. Solid trash was incinerated and garbage was taken to the mainland. No toxic paint was used on the hull.

1987 saw the completion of the hotel, at a whopping cost of USD 40 million. However, a contract dispute with the Singapore shipbuilder delayed delivery until the beginning of the year after. This may have served as an omen of things to come. Another impediment was problems with a cyclone, which added 2 months to the delay. When it finally opened in March, the hotel had missed the lucrative Northern Hemisphere winter tourist market. Needless to say, it had cost millions of dollars in lost revenue.

Another problem was the difficult 70-km ride on water taxis to the hotel. Rough weather often disrupted connections with the mainland, and the tourists often arrived at the hotel seasick. One catamaran shuttling guests caught fire, though no one was injured, it surely damaged the image and reputation of the hotel. Eventually booking began to be rare, and poor management and lousy marketing doomed the hotel finally.

Because it was too costly to operate, the floating hotel was sold to a company in Vietnam. In 1989, it was towed 5,000 kilometers to Saigon, and moored on the Saigon river. It was aptly renamed as the Saigon Floating Hotel. It seemed the floating hotel was appropriate to address Vietnam’s tourism boom. It worked, and was popularly nicknamed “The Floater.” But once again, problems came about. The owners also decided to eventually shut it down and sell the “floater.”

This time around, it was sold to North Korea, and taken to the Mt. Kumgang Tourist Region on the border between the two Koreas. It was aimed at tourists from the south, and opened in 1988 as the Sea Kumgang Hotel, or Hotel Haegumgang. Seemed all was well, but 10 years later, a North Korean soldier accidentally shot dead a South Korean woman, and hotel operations were suspended. The hotel is still in place, but has been long closed and abandoned (as well as forgotten). News about it recently surfaced when the North Korean leader made some unsavory remarks about it during a visit to the dilapidated structure. He made it clear that he was displeased with what he saw – comparing it to “makeshift tents in a disaster-stricken area.” Mr. Kim ordered that all “shabby” facilities be removed from the Mt. Kumgang Tourist resort, hinting that the over 30 year old hotel be either sold, rebuilt, or scraped.

Even while all these events have taken place, locals in Townsville are still nostalgic about the hotel. Belinda O’Connor who worked on a water taxi transporting guests to the hotel reminisces about the first time she saw the structure. “It was an impressive sight. I remember so many amazing days living on the hotel, fishing trips, crew parties, diving under the hotel, having pizzas flown out by chopper,” she said in an interview. Another ex-employee of the hotel, Luke Stein, likewise had fond memories – “It was, and still is, the best job I have ever worked in my life. I got paid to walk, swim, and be in the sun. I look back to those times and think: Did that really happen? Am I dreaming?”

The Townsville Maritime Museum has as part of its exhibit, a scale model of the hotel, information, and other memorabilia. The people there surely are proud about the attraction they once had. We doubt if the Vietnamese and Koreans will feel the same way. But just to be fair, the floating hotel was good while it lasted, even if it seemed “cursed” to last. At least it didn’t sink to the bottom… 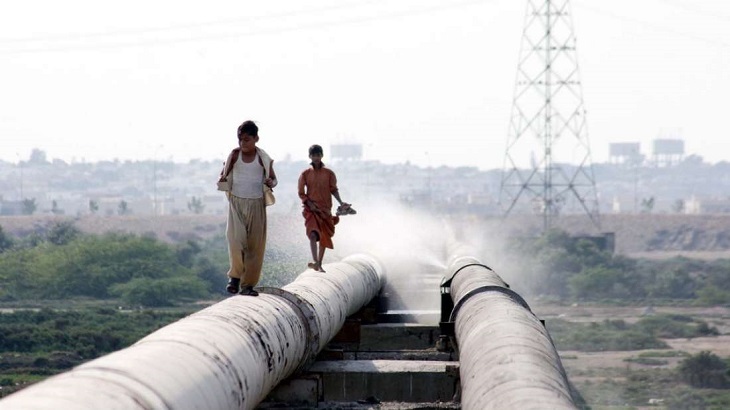 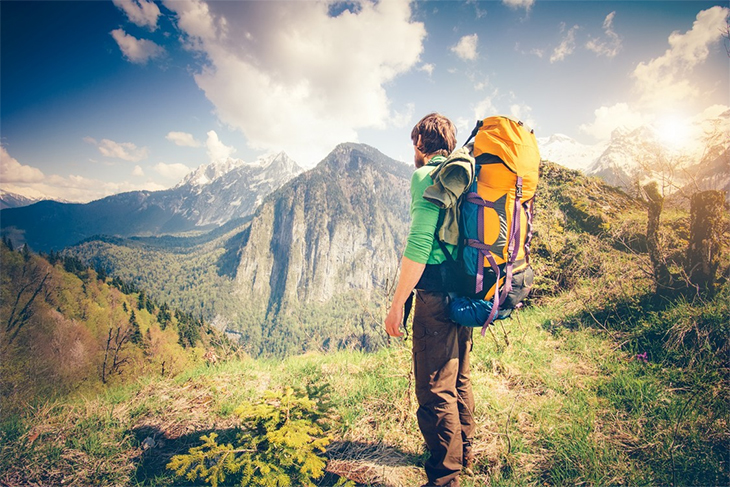 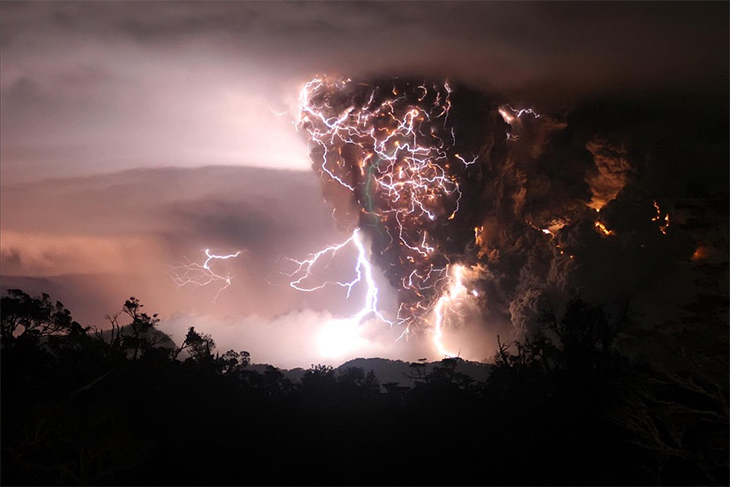