The Guinness Book features several thousands of records, some really amazing, some utterly ridiculous. Many would try doing different feats just to be featured – their chance for some fame. Li Longlong, a Chinese acrobat from Henan Province, decided to break his old record of 34 stairs, by climbing 36 stairs on his head. He formerly shared the record with compatriot Zhao Xiaolong, when they both completed the amazing feat of 34 stairs on the Guinness World Records special in 2012. It seems he wanted the record all to himself. He previously tried to break the record and set himself apart, on Italy’s Lo Show Dei Record. But he was disqualified when he apparently touched the stairs with a part of his body other than his head. Aside from having a strong head and neck, balance is very important so that no other part of the body touches the steps. Now he is the sole record holder, but who knows who will be ready to challenge his record soon. 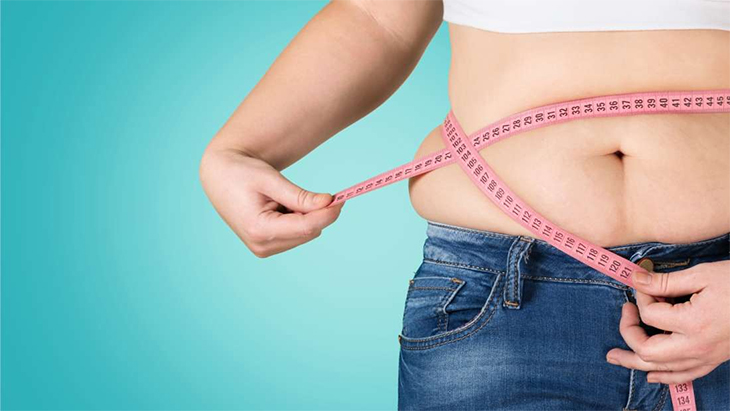 New Skin Patch Could Get Rid Of “Love Handles”