Some of us dream of finding hidden treasure, it is the kid in us. We’ve seen lots of pirate movies where they plunder treasure and bury it to hide it. Some have been left for ages, and there are the lucky few who happen to stumble into them, some by pure accident. Well, John Rolfe had no expectations of finding anything valuable when he arrived at a dilapidated cottage in a remote west country valley.

Rolfe explained that he got to know about the cottage from the solicitors for the family of the deceased owner, who was a hoarder. “When you get a call like that and hear about coins you think it’s going to be a few coppers and maybe a Georgian halfpenny. If you’re lucky, you’ll find 20 or 30 pounds worth. I thought it was going to be as dull as dishwater,” Rolfe, who works as an auctioneer, said. Still, he drove out to the cottage, on a rainy day. “There was flooding and the van only just made it there. It had steam coming out of the bonnet,” he said.

“The cottage was in the middle of nowhere. To say the place was ramshackle doesn’t quite cover it. It was damp, rat infested. There was an old car on the drive that looked as if it had never been moved. The gentleman was a hoarder. We go into a lot of properties but I’ve never seen anything like it. You could barely get through the front door. We couldn’t turn the lights on. There were boxes and boxes of paperwork, floor to ceiling in every room. But as Rolfe began to explore using the light of his mobile phone, the glint of gold caught his expert eye. He began to turn out drawers and cupboards and found them full of valuable coins.

“It was mind-blowing. I felt like a pirate in a grotto,” he said. “There was a coin here, a coin there. If I opened a drawer there were more coins.” Even a sugar bowl with sugar cubes had coins according to him. “Almost every coin was in mint condition still stored in its original plastic with its receipt. I got a team down to clear the property. That was no mean feat. A normal house clearance will take a day or two. This took 3 weeks of four men everyday.”

The coins were finally removed from the cottage near Stroud in Gloucestershire. Most were commemorative and specimen coins in mint condition and sold for a total of 80,000 pounds at the Wotton Auction Rooms. The auction was packed and attracted bids from all over the world. The hoard was completely sold, and fetched double its estimated price. The most valuable lot was No. 210, a 1937 specimen coin set comprising a 5 pound coin and  sovereigns in a Morocco leather case, which sold for 8,000 pounds. There were also coins commemorating royal occasions and historic events and figures, great artists, and sporting events. A set of gold coins minted for the Queen’s jubilee in 2002 complete with box and paperwork, sold for 5,000 pounds. A set of Channel Islands gold coins produced to mark the 150th anniversary of the Duke of Wellington’s death was bought by a bidder for 3,400 pounds.

Rolfe explained that the hoarder was clearly a collector who fancied gold, and kept the coins in mint condition, even as the cottage crumbled away. The collector is a former City of London worker who retired like a hermit in the remote, dilapidated, rat-infested abode. The exact location of the place, and the identity of the hoarder, who died several months ago, was withheld on the request of the family. “I’ve spent my whole life pricing up house clearances. I’ve never done anything like it. I may never see anything like it again,” Rolfe exclaimed.

Surely the find made Rolfe’s day, even though it was not his treasure. Of course as an auctioneer and finder, he made a good bonus. But the simple act of finding such a treasure surely was exhilarating. We do wonder who the hoarder was, how he got hold of the coins, and why he chose to live alone in a remote, miserable, dump of a place. Some things will always remain a mystery. 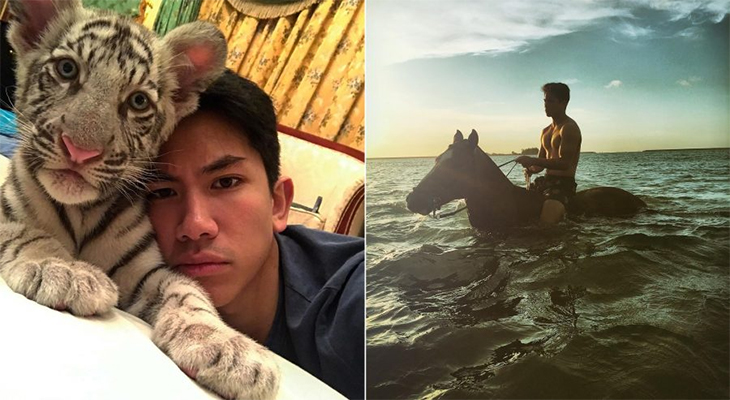 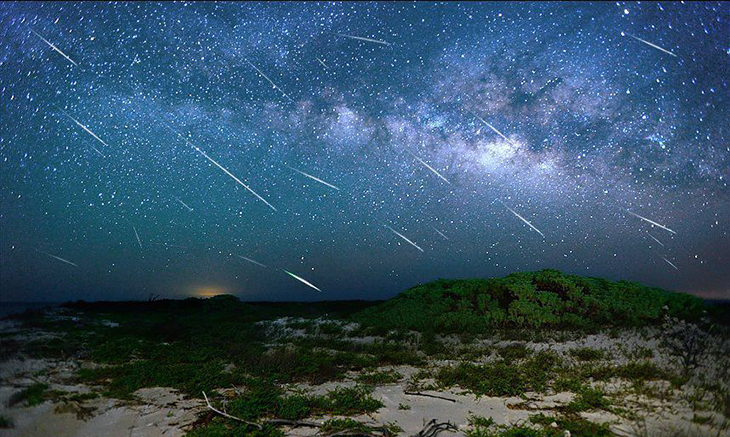 Awesome Stargazing Spectacles To Keep You Entertained During The Lockdown Which Include 2 Meteor Showers, A Supermoon, and 3 Eclipses