By: Ileana Paules-Bronet/The Little Things When people dream about growing up and having a family, they typically imagine a big white wedding, a white picket fence, having kids with a spouse at their side, etc.

Unfortunately, this dream just can’t be a reality for many people — some never have weddings, don’t get the white picket fence, or don’t become parents at all.

Often, people who do have kids end up raising them alone, or split parenting with the child’s other parent.

For many people, cco-parenting is challenging — but one family has learned to deal with it better than even they expected.

When Joseph Hawkey and Tiffany Bankert split up in 2009, they knew they needed to stay friends for the sake of their daughter, Maddie.

The girl, who is now 7, recently got the surprise of a lifetime when her dad and stepmom, Brianna Hawkey, decided to bring her to Disney World.

When she got there, she was stunned to see the two other most important people in her life.

When 7-year-old Maddie went to Disney World with her dad and stepmom, Joe and Brianna Hawkey, she never expected to see her mom and stepdad there as well.

Tiffany and Luke Bankert, Maddie’s other parents, were at Disney World too — all her parental figures wanted to celebrate with her at the “happiest place on earth.”

All four of Maddie’s parents were there for her, which is something they’ve tried to do a lot over the year.

Although many parents and stepparents don’t get along, Tiffany, Luke, Joe, and Brianna all work hard at their relationship.

Brianna told LittleThings about how they’ve managed to co-parent so well:

At first, it was really difficult.

I loved Maddie so much.

I told Tiffany when Joe and I got engaged that I never wanted to take her place.

As most split families do, we had a lot of issues for a few years.

Tiffany married Luke in October 2016. Things got better from there.

We decided to surprise Maddie with a dinner with all of us together… something she never got to experience before.

To see her joy firsthand, we knew it was best for her.

We agreed to do something once per month with all five of us.

We’ve been to Dutch Wonderland, dinners, and we all go to her school events, softball games, and cheerleading games.

We decided to surprise her with the Disney trip, and her reaction was absolutely priceless.

It was magical to see how happy she was with all of her favorite people enjoying the day TOGETHER at her favorite place. I will never forget it.

We are planning a trip to Hershey park this summer. We have all come together because of one little girl.

Something that seemed impossible at one point became possible.

We all have one thing in common, and that is the love we have for Maddie.

She is our number one.

We hope to inspire other families just like us.

We hope that we can show them it is possible. 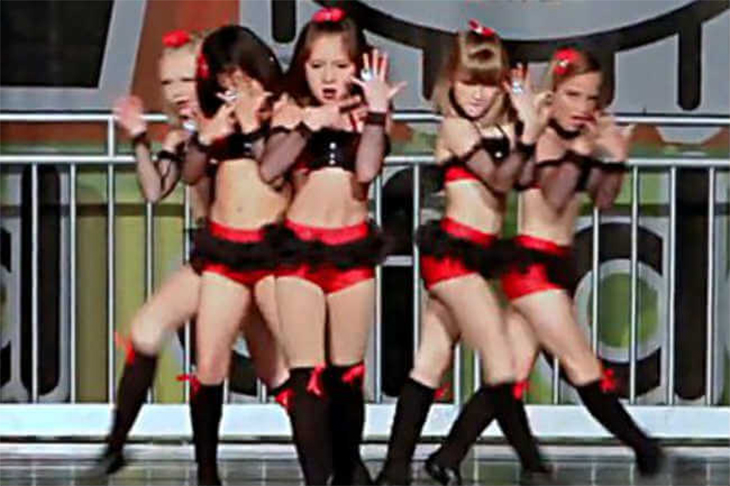 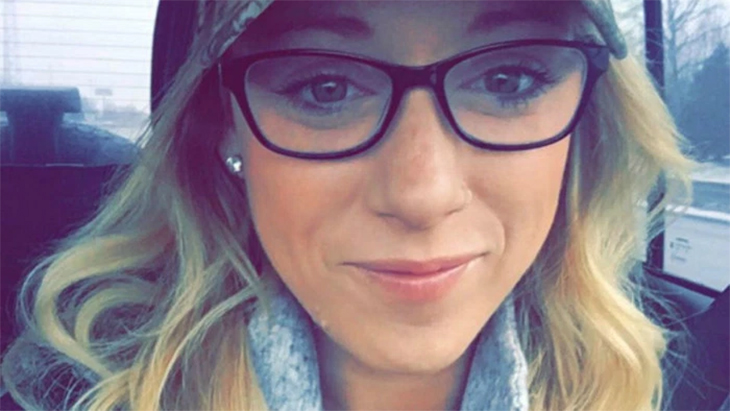 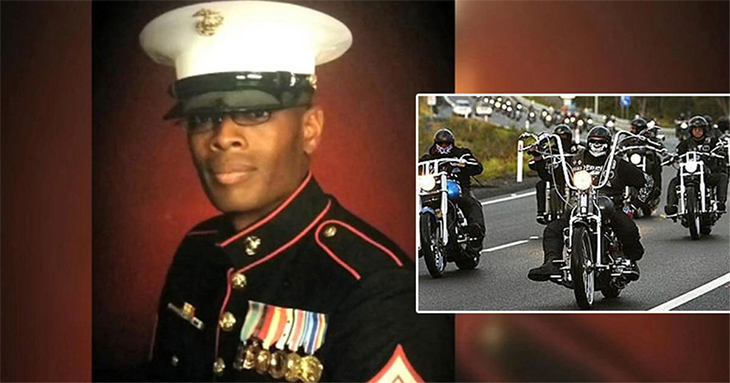